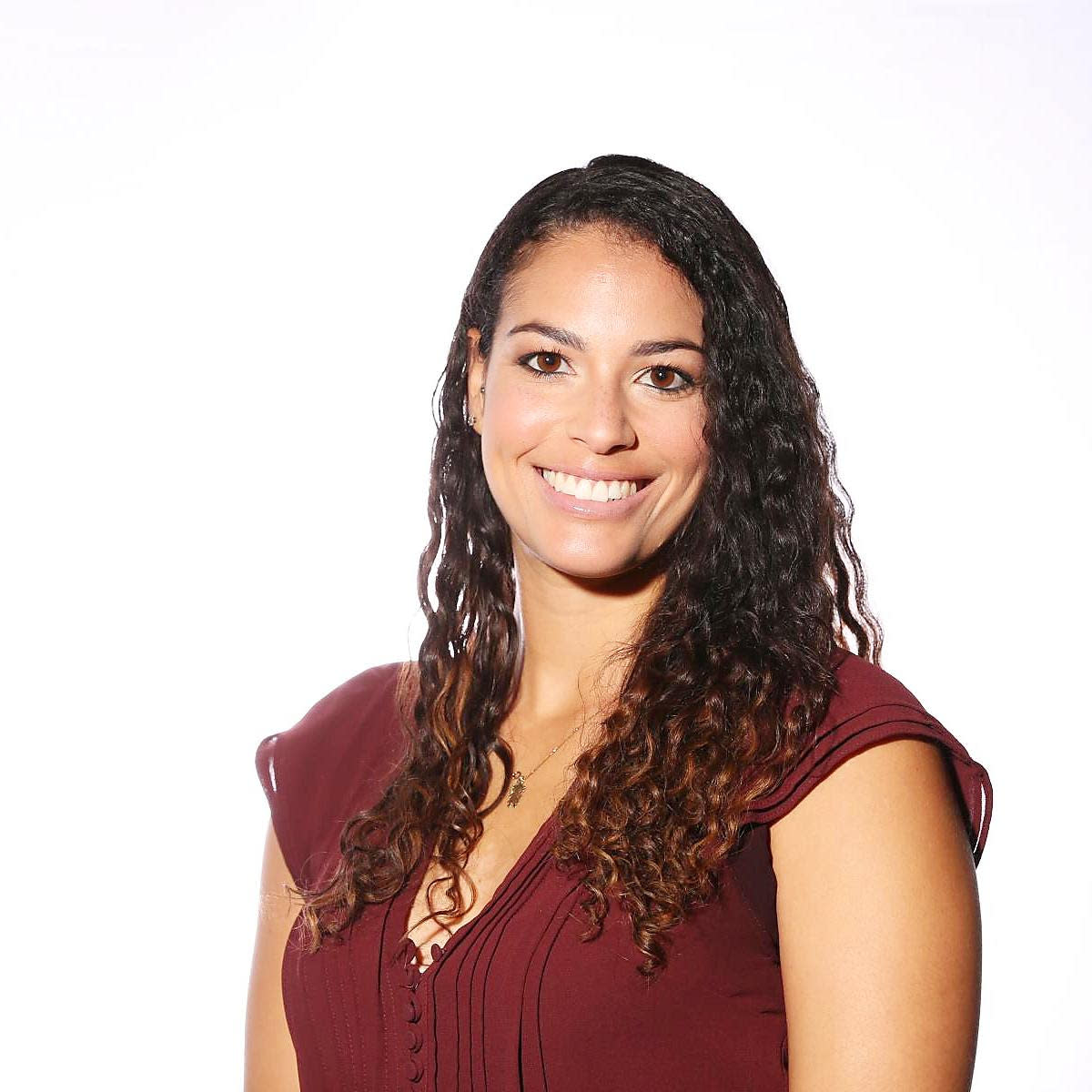 In total, the largest U.S. bank is pledging $26 billion to various housing initiatives, the bulk of the bank’s financial commitment. The sum is the largest to date committed by a single entity, and comes as the U.S. is roiled by social unrest and the fallout from the coronavirus pandemic.

“We can do more and do better to break down systems that have propagated racism and widespread economic inequality, especially for Black and Latinx people. It’s long past time that society addresses racial inequities in a more tangible, meaningful way,” the CEO added.

The move follows a similar initiative from Citi, which pledged $1 billion on racial equality initiatives. Recently, the bank released a report that found systemic racism has cost the United States $16 trillion over the last 2 decades.

“We have a responsibility to intentionally drive economic inclusion for people that have been left behind,” said JPMorgan’s Global Head of Diversity and Inclusion Brian Lamb, in a statement.

JPMorgan stated that part of its programming through “Advancing Black Pathways” will be aimed at 13 cities — including Detroit, New York, Houston, New Orleans, Los Angeles, Baltimore, and Atlanta.

The firm aims to increase Black and Latino homeownership by creating an additional 40,000 loans for home buyers, while helping 20,000 households refinance their home loans and lower mortgage payments for thousands.

In addition, the bank plans to target affordable rental housing by financing an extra 100,000 rental units.

Low homeownership rates among minority households has long been a driving factor in increasing racial inequity in the country, particularly in cities like Chicago where redlining was prevalent. Denied access to land before the turn of the century, Black households were subject to racist policies of redlining, contract buying, and land devaluation.

“In Chicago, Chase has doubled its homebuyer assistance grant to $5,000 in majority-Black communities,” the bank stated.

“To help more current homeowners take advantage of historically-low interest rates, but who cannot afford the upfront cash needed to refinance, Chase is providing a $2,500 grant to customers who refinance with the firm’s DreaMaker product.”

The bank’s moves were applauded by a range of grassroots and activist organizations, including the National Fair Housing Alliance and the National Urban League.

“JPMorgan Chase’s new commitments will help make owning or renting a reality for more Black and Latinx families, whose housing access has been impeded by decades of systemic racism and are now disproportionately affected by the impact of COVID-19,” said Lisa Rice, CEO of the National Fair Housing Alliance, in a statement.

“Addressing the affordability crisis, now overlaid with the pandemic, will require many players on many fronts, and these commitments are concrete, meaningful steps in the right direction,” she added.

As part of this commitment, the bank is pledging to “provide an additional 15,000 loans to small businesses in majority Black and Latinx communities” via $2 billion in loans, JPMorgan said.

JPMC says they will launch a new program to help entrepreneurs with coaching, technical assistance, and capital. It will also “spend an additional $750 million” with new and existing minority suppliers.

But JPMorgan told Yahoo Finance recently that its initiatives won’t just be public facing. The bank is also making a commitment to increase diversity within its own ranks, and it is creating an “accountability framework” within the bank to hold managers responsible for their track records on diversity.

In order to boost Black and Hispanic employees among the bank’s ranks, JPMC is committed to hiring roughly 4,000 black students as interns, and other entry level positions. The company also plans to increase diverse employees as part of senior leadership.

Noting that inequities in education leads to inequities in employment, JPMorgan detailed to Yahoo Finance programs that help students at HBCUs with grants to address financial hardships, as well as scholarships for hundreds of students.