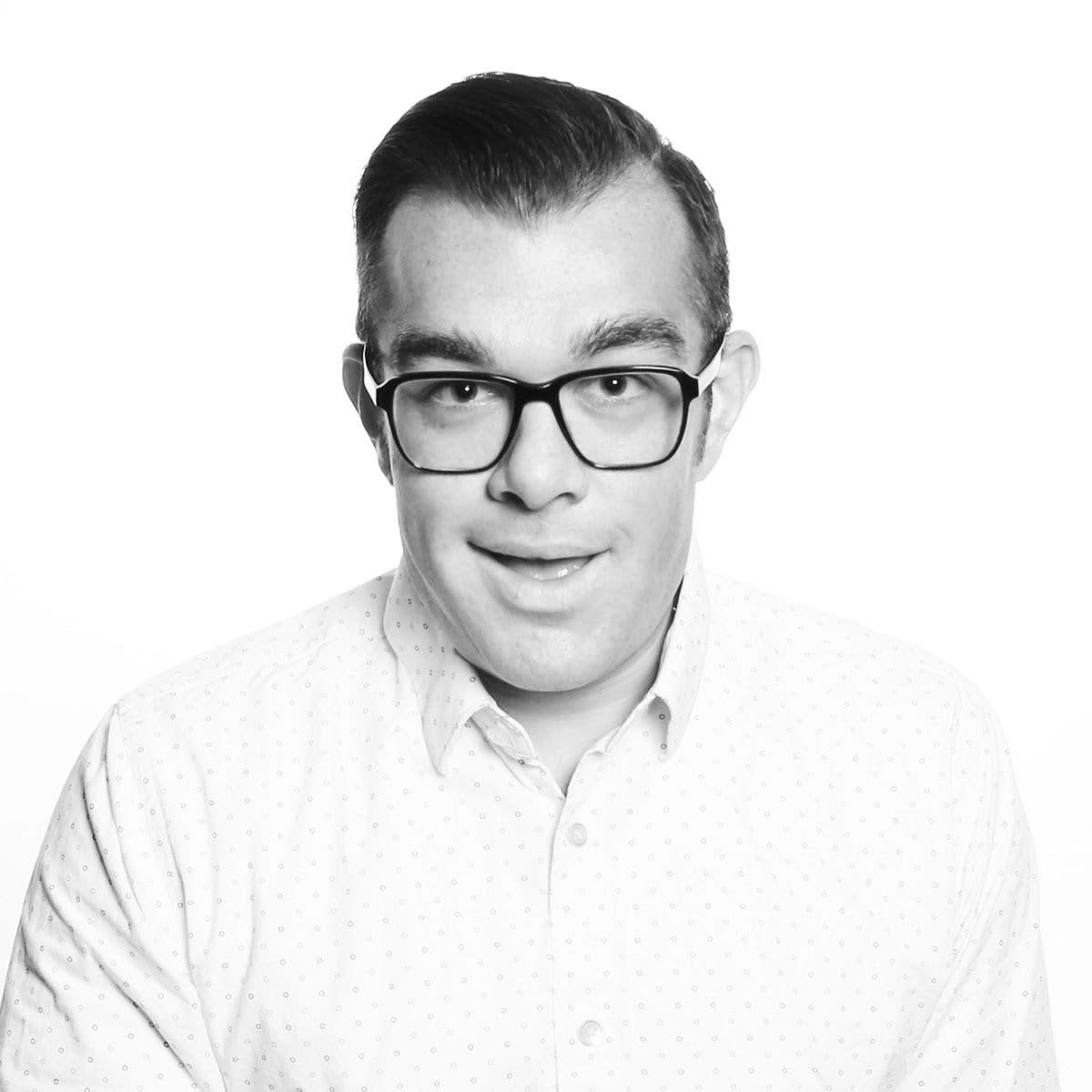 On Tuesday, Jeopardy puzzled some viewer and Beatles fans during the game show’s Final Jeopardy round. Host Alex Trebek asked a question that seemed to misinterpret the band’s 1964 hit “Eight Days a Week,” and die-hard Beatles fans were angry.

The question for the contestants fell under the category of 1960s No. 1 songs. The Final Jeopardy question was: “Complaints about heavy workloads inspired the titles of 2 songs by this group, No. 1 hits 7 months apart.”

Two of the contestants gave the correct answer of the Beatles. The two hits in question were “A Hard Day’s Night” and “Eight Days a Week.”

Beatles fans took to Twitter to voice their issues with the question. Fans noted that “Eight Days a Week” isn’t about a “heavy workload.”

Answer was The Beatles for A Hard Day’s Nighy & Eight Days a Week. But Eight Days isn’t about work! @Jeopardy pic.twitter.com/gtUCaiABmk

Eight Days A Week wasn’t about working hard; it was about how much he loved her. That’s why someone may not have guessed the Beatles. #jeopardy

Jeopardy responded to the fans’ issues with a statement to Money, saying that “Eight Days a Week” isn’t about a heavy workload but was inspired by it. A representative from Jeopardy said Paul McCartney had the idea for the song after chatting with a taxi driver on the way to the studio.”

According to Jeopardy, McCartney asked the driver, “Have you been busy?” And he replied, “I’ve been working flat-out, eight days a week.”

The show continued to burn fans with their detailed explanation of the origins of the song. Jeopardy added, “There are also stories that Ringo coined the phrase with a similar backstory, but either way, it seems to be a pretty fairly worded clue.”

Check out Stephen Colbert agreeing with Donald Trump on something: