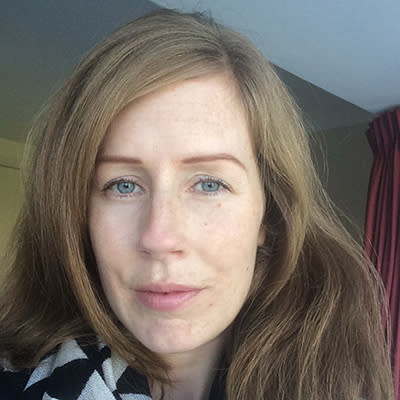 Ahead of a profile feature on second lady Karen Pence, Washington Post reporter Ashley Parker tweeted that Donald Trump‘s deputy never dines alone a woman other than his wife, “nor does he attends events w alcohol, w/o her by his side”.

Mike Pence never dines alone w a woman not his wife, nor does he attends events w alcohol, w/o her by his side. https://t.co/BxfS0JzbAc

The response was immediate. Many were quick to mock the couple for their old-fashioned values, pondering what would happen if Mr Pence was required to meet with Theresa May, say, or Angela Merkel. Would Karen have to come too?

Karen, when Mike Pence tries to sneak in a meal with another woman pic.twitter.com/0fTdaRdoTO

Others praised the Vice President’s commitment to his marriage and Christian values.

This is an incredible article on the wife of @VP Mike Pence. Thrilled to read of their strong marriage and faith. https://t.co/7fJsVIgb0X

Some noted that this wasn’t exactly a new revelation – the words were actually the VP’s own, taken from an interview he gave back in 2002.

He called it “building a zone around your marriage”, adding “If there’s alcohol being served and people are being loose, I want to have the best-looking brunette in the room standing next to me.”

MORE: Digital driving licences to arrive on smartphones by 2018
MORE: One million migrants “in the pipeline” ready to cross into Europe, warns diplomat

The evangelical Christians have been married for 32 years and have two daughters and a son.