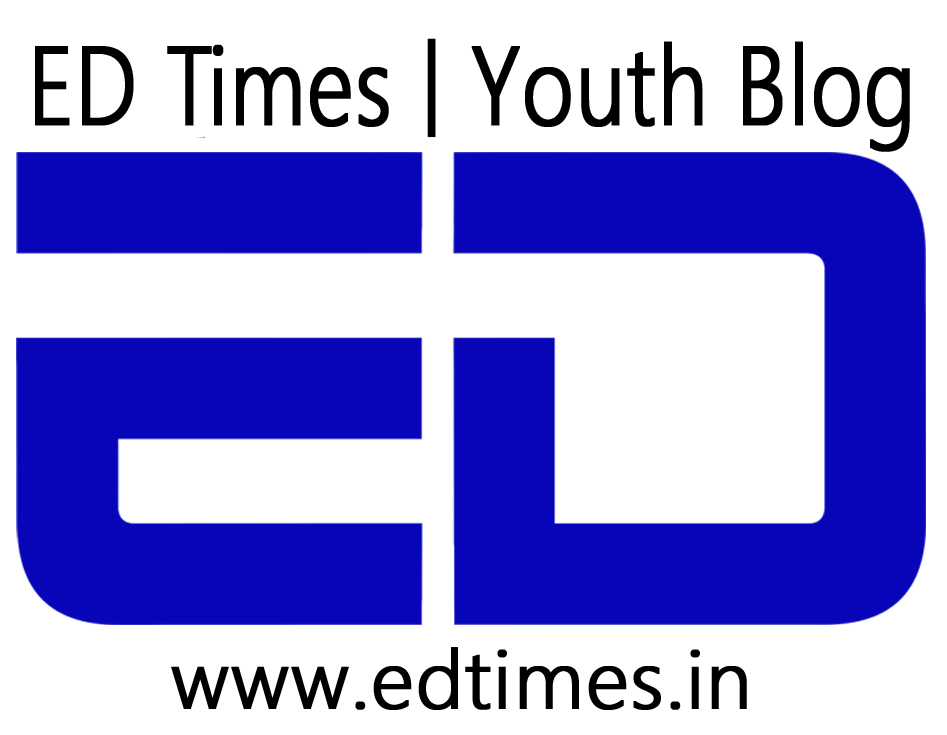 After publishing two bestselling books on tactical behavior skills, author Chase Hughes recently released his stunning debut novel, Phrase Seven. Hughes, an intelligence and behavior science expert, was inspired to write Phrase Seven after a 20-year career in the U.S. military. He began to wonder how ordinary people would react to a group capable of using advanced “human hacking” techniques. Hughes hopes to demonstrate that the difference between a tool for the betterment of society and a weapon meant to destroy it, is nothing more than intent.

Phrase Seven follows extreme persuasion expert Pierce Reston and newbie Kelly Kennedy as they investigate dozens of odd reports coming in from across the country: People experiencing “missing time,” women vanishing in Prague, and a nationwide outbreak of amnesia. When Pierce discovers that someone is using a secret key that causes a complete loss of free will and can even force people to commit suicide, he realizes that the world could be facing a psychological pandemic.

Little does Pierce know that the truth is far more insidious. Not only does the secret key allow the wielder to influence minds, but it has also gone viral after being released via a major social media network. When Pierce and Kelly uncover a neuroscience laboratory with horrifying implications, they fight to identify the mysterious figure known only as Aphid before time runs out. And their target is watching.

Reviewers praise Hughes for his meticulous attention to detail, describing Phrase Seven as “fascinating” and “compelling.” Early readers recall that Hughes’s work challenged their ideas about psychology and social engineering as they followed Pierce and Kelly’s hunt for the dark truth. It’s clear from Phrase Seven’s five-star record that Hughes has a unique ability to weave together fiction and his personal expertise to craft a masterful, engaging thriller. We can only hope it’s all fiction.

Chase Hughes is a leading behavior expert in the United States and author of the worldwide #1 bestselling book on advanced persuasion, influence, and behavior profiling. Phrase Seven is his first novel. Hughes can be found online at www.chasehughes.com or on Twitter @thechasehughes.