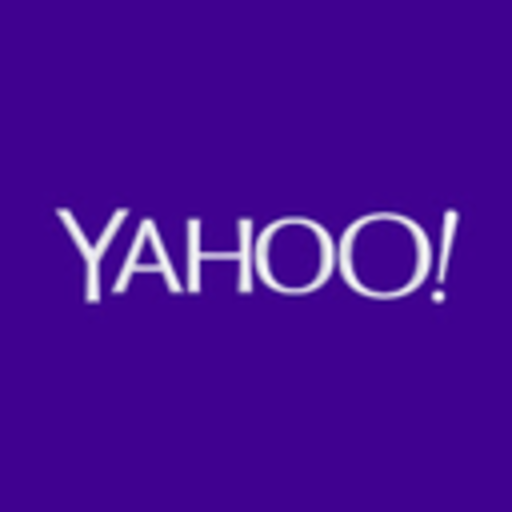 It’s been rumoured for a while, but now Disney CEO Bob Iger has CONFIRMED that the studio will be making ‘Indiana Jones 5’.

Talking to Bloomberg News, he said: “With George Lucas’s Star Wars - and Indiana Jones, by the way, which will be coming, we have more great stories.”

When Disney purchased LucasFilm for $4 billion back in 2012, they secured the rights not only to ‘Star Wars’, but also the ‘Indiana Jones’ franchise (after some wrangling with previous rights holders Paramount).

Upon completion of the deal Disney immediately went into production on more ‘Star Wars’ films, but held back on ‘Indy’ movies… until now its seems.

Speaking to Yahoo earlier in 2015, Spielberg said he’ll likely work on the film and that it would star Harrison Ford. Bradley Cooper and Chris Pratt were rumoured to play a younger version of the archeologist.

He said: “Now I’ll probably do an Indy 5 with Harrison, [so] it’ll be five for Harrison, four for Tom [Hanks].”

In a separate interview with French radio RTL, Spielberg said: “I am hoping one day to make it to an Indiana Jones V. I would hope to make it before Harrison Ford is 80 and I get much older.”

Spielberg’s quotes suggests that both he and Harrison Ford are on board for the sequel, though neither has officially said as much.

Are you excited about a fifth Indiana Jones film? Let us know in the comments below.