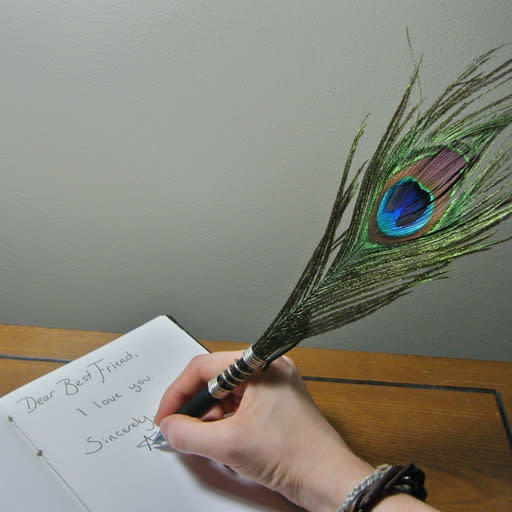 I know I am no saint. In fact, I am farthest to the person you would want as a husband for your daughter or sister. Whoever knows me well, knows what a pig I have been for the greater part of my life, and I don’t plan to deny it either. I lost my virginity (well, if that is even a thing applicable to Indian men) at the age of 16 to my biology tutor. Guess, she took her subject a little too seriously – not that I am complaining. After 20 years of reckless sex and a dozen of broken relationships, I am a single man at 36. If not frustrated by the long trail of failed endeavors at love, my mother dreaming of my marriage often gets the best of me.  After a persistent deliberation I gave in to the good old concept of arranged marriage.

Somebody’s daughter was not fair-skinned, somebody’s niece had a troubled horoscope, somebody’s cousin was too ambitious and a myriad likes of these lame reasons didn’t allow my mother to zero in on anyone. I didn’t try to stick my nose into this process initially but then I stumbled upon my cousin’s friend. My mother was excited (as she fitted all the criterion in her checklist) till she discovered Sandhya’s divorced status.

“You can’t marry a divorced woman.”  She declared.

“Maa, it’s legal to marry a divorcee in the US. I am sure even back in India its legal.”

“I am not talking law. I am talking society. Besides, she was married for three months, she is not a good girl.”

“You never know. It could have been the husband’s fault.”

“You are not getting my point. It doesn’t matter whose fault it was, she has been married once. She is no more a good girl.”

My desi mother couldn’t bring herself to pronounce the word ‘virgin’ in front of her son, and the kind of dumba$$ I was, it did take me a while to decipher her code. So she wanted a light skinned ‘virgin’ for her son. The very son whose past was opened in front of her like a book, and not a single chapter of it was worth an applaud. She dubbed the girl as someone else’s trash. Well, then I have been recycled exhaustively over the past two decades. But for her, it was insignificant because I am a man, and I had the liberty to be a bed-hopper of the worst kind and still demand only a virgin for a wife. This unreasonable assertion was the constitution for a typical Indian mother, overburdened with the pride of having birthed a boy child some decades ago. I thought of speaking to her in the language she would comprehend but her response left me staggered.

‘’What is the guarantee that an unmarried girl will be a good girl. No one needs to walk around the ceremonial fire 7 times to give up on piety anymore.”

“In that case I will arrange to get the girl checked by a doctor before we settle on the dates.”

The tired concept considering an untampered hymen as a seal of virginity had been dismissed by modern theories of medical science long back, but I had already gathered that my arguments, despite all the logic and fact they contained, will only fall into her tin ears. I am man enough to marry any girl I like, with or without anyone’s approval, provided the girl reciprocated my feelings too . What perturbs me more than any woman’s virginity or the absence of it, is the futility of the fundamental principles some Indian mothers are pursuing, along with the superficiality of their priorities. More so, the very belief that allows a man to live like the greatest specimen of licentiousness the world has ever seen. But when the wedding bell rings, expecting nothing less than an untouched deity walking straight out of the heaven’s door, shakes me to the core. To me this obnoxious ideology not only appears outrageous but also vastly demeaning to any woman’s dignity, and those who preach it are unalloyed hypocrites. And it breaks my heart to count my mother as one of them.

(This confession was made to Avantika Debnath. If you have a confession you can share it too, Won’t reveal your identity)