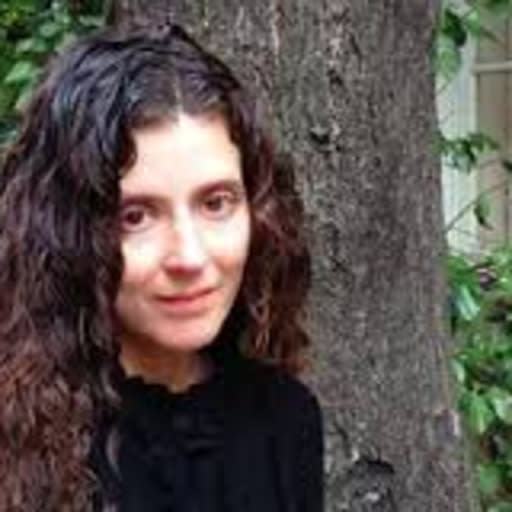 One baby can test your bond — can two break it? New research has the answer. (Photo: iStock/Aldo Murillo)

Second babies have a reputation as home wreckers. As overwhelming as caring for one infant is, adding another to the mix can double the stress and test even the tightest couple’s bond, the thinking goes.

But it turns out that baby No. 2 isn’t destined to break a relationship. That’s according to intriguing new research, which found that after a short post-birth adjustment period, most couples went back to being as happy and close as they were before they had their second child. There’s a shorter transition time with the second child than the first.

“Most research focuses on what happens to a relationship after the first baby comes along,” study co-author Patty Kuo, Ph.D., student in developmental psychology at the University of Michigan, tells Yahoo Parenting. The study was published in September’s Couple and Family Psychology.

“But parents in the United States tend to have a second child, if not more. So we wanted to find out how subsequent kids affect the marital bond — and most couples deal with a larger brood just fine.”

Researchers looked at more than 200 married couples, observing them in person and asking them to fill out questionnaires about marital satisfaction, how they communicated, their level of social support, and other topics covering the quality of their relationship. The couples filled out the questionnaires at regular intervals, starting in the last trimester of the wife’s pregnancy until 12 months after the second child’s arrival.

Most of the couples experienced a surge in stress during the month after the second baby was born. “This makes sense, since parents now have an infant and usually a toddler to care for,” says Kuo.

But after four months, the couples generally reported that they were as happy and close as they were before they brought baby number two into the world, she says.

The study authors further found that the parents who were less happy and close after the second baby’s birth had a few things in common, First, they started out with a bigger discrepancy in their marital happiness — in other words, either the husband or the wife had more positive feelings about the marriage than the other partner did.

“They also took part in more destructive communication patterns, such as blaming or yelling,” says Kuo.

The research finally busts the idea that multiple kids stress out a marriage and leave partners less happy and connected. It also offers advice for couples considering a second child or who already have baby No. 2 on the way.

The study also finds that having good communication skills and lots of social support from family and friends are key to restoring that pre-baby level happiness and closeness, says Kuo.