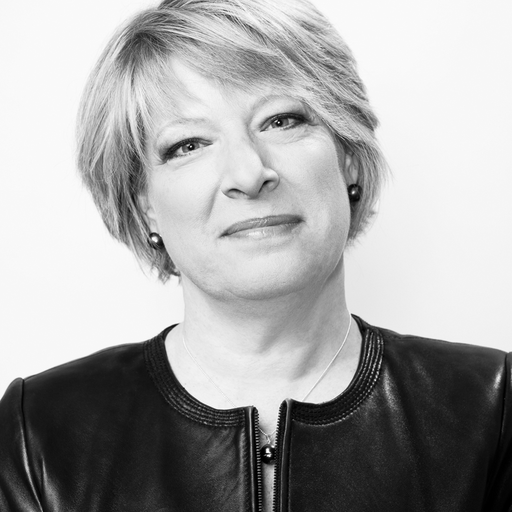 Put another way, has feminism moved beyond Hillary Clinton?

Over the past week, the elder stateswomen of the women’s movement have paraded into the spotlight, trying to explain why millennial women overwhelmingly tell pollsters they prefer Bernie Sanders. (A recent Reuters poll, for instance, found that 61 percent of young women support Sanders, while 28 percent support Clinton. In the New Hampshire primary, AP reported, 7 out of 10 women under age 45 voted for Sanders.)

“When you’re young, you’re thinking: ‘Where are the boys?’ The boys are with Bernie,” 81-year-old Gloria Steinem said, before walking her comments back the next day.

“A lot of younger women think [the fight for women’s equality] is done. It’s not done,” said 78-year-old Madeleine Albright, adding the line she’s used for 40 years: “There’s a special place in hell for women who don’t help each other.”

All the lamentations and hypotheses have one theme in common: They identify young women voters as “women” first, and wonder why these women aren’t supporting another woman. The young women, however, appear to see their gender as incidental — certainly nothing upon which to base their vote.

SLIDESHOW – New Hampshire results are in >>>

“This isn’t about gender, it’s about politics,” says Winnie Wong, a co-founder of People for Bernie and a co-creator of the hashtag #feelthebern. She herself is 40 years old, but is carefully watching the campaign’s 18- to 34-year-old support network.

Democratic presidential candidate Hillary Clinton is introduced by former U.S. Secretary of State Madeleine Albright at a “Get Out the Vote” campaign rally in Concord, N.H. (Photo: Brian Snyder/AP)

A lifelong civic organizer and self-described feminist, she says, “I find it really insulting that the frame of this conversation is ‘female support’ for Hillary, and I think most women find that frame insulting. It’s not that we’re not grateful to all the women leaders ahead of us who have cleared the way and created conditions for us to do the work that is important now.”

They do not define that “important work” as the de facto support of a candidate because she is female. In part, that is because their elders do (see Steinem and Albright, above), and it is the job of the younger generation to question the gospel of the older.

Now that female candidates span the spectrum of political ideology, a woman who supports Sarah Palin or Carly Fiorina would not be likely to support Hillary Clinton, and vice versa. This is a fundamental aspect of what demographic identity movements ideally do: make themselves obsolete.

“It’s great that young women feel the world is open to them. That they don’t feel driven by the necessity to break down gender barriers as a foremost issue for them, in terms of making a voting decision,” says Ruth Mandel, who founded the Center for American Women and Politics at Rutgers University in 1971 and is still a senior scholar there. She considers it too early to say there are “no more gender barriers,” but understands that the fact some people think so reflects the very success of the feminist movement.

Time was, Mandel and other longtime observers say, when women’s campaigns aimed to persuade voters it was OK to actually vote for a woman. Later, the message became that women were the same as men, then that increasing the presence of women in politics was a good unto itself. Perhaps the view of young voters that it’s insulting even to consider the gender of a candidate is just the latest step in this evolution toward equality.

In her decade-long quest to be that first woman, Hillary Clinton may be a victim of timing. Back in 2008, the former Sen. Clinton rarely talked about her gender explicitly, and yet the two most resonant and memorable moments of that campaign — when she cried in a diner, and when she spoke soaringly of the 18 million cracks in the glass ceiling — came when she put aside her message: “I’m the same as any man.” Post-campaign quarterbacking decided that she had paid a price for not calling out sexism on the part of her opponents.

Now, eight years later, she is talking about her gender a lot. Her young surrogates — Lena Dunham and Amy Schumer, for example — are talking about it. Her older surrogates, like Albright and Steinem, are talking too. And her husband earlier this week forcefully denounced what he called “sexist” and “profane” attacks against his wife and her supporters.

It may turn out that 2016 quarterbacking will look on this, too, as a message that would have made more sense the last time around.

Today’s youngest women voters believe there will be a woman president one day, says Joanne Bamberger, editor of The Broad Side, a digital political magazine for women and author of the book “Love Her, Love Her Not: The Hillary Paradox,” a collection of essays about how women feel about the candidate. “They just assume that will happen,” she says, “so the urgency isn’t there.

“On the other hand,” she says, “older women see this as a last chance. I realized it myself recently. If she doesn’t get elected, I may not live long enough to see it.”