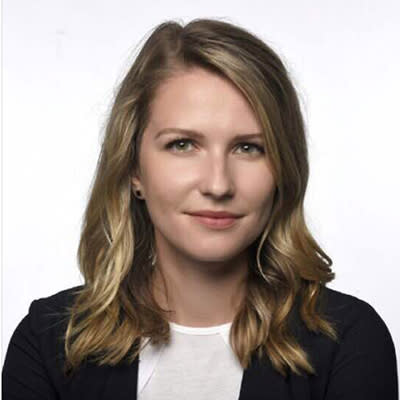 Senior executives at Canada’s largest grocery stores will be summoned to a House of Commons committee to explain why pandemic pay raises were cancelled last week.

Liberal MP Nate Erskine-Smith introduced a motion at the House of Commons industry committee on Thursday calling on executives from Loblaw, Metro and Empire, the parent company of Sobeys, “to explain their decisions to cancel, on the same day, the modest increase in wages for front-line grocery workers during the pandemic, including how those decisions are consistent with competition laws.”

The motion was passed unanimously, with 11 committee members from all four parties voting in support of it. Other witnesses, including union leaders representing grocery store workers, may also be summoned.

“These workers have always been essential. The pandemic did not create that,” Unifor said in a statement.

“The added pay brought in during the pandemic was a good start in addressing historic inequities in the sector, but more needs to be done. Now is not the time to go backward.”