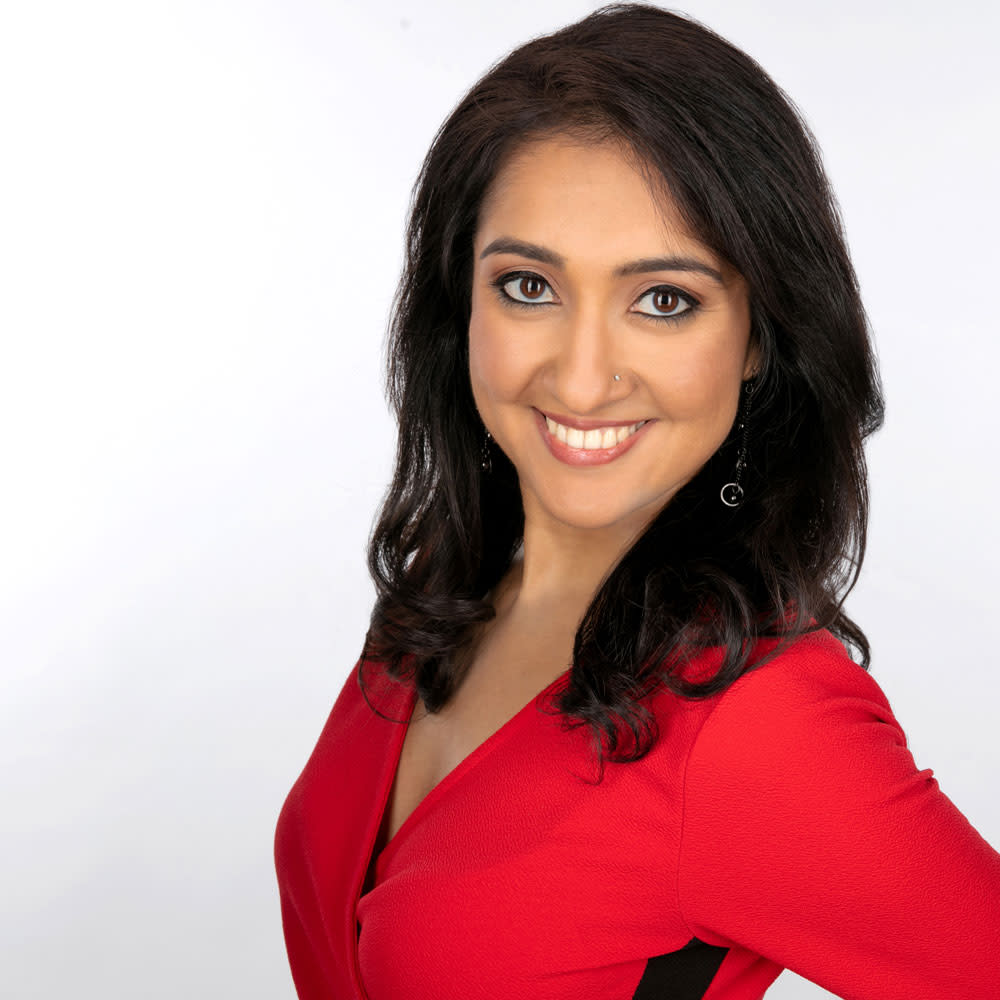 A well-recognized name at the pharmacy counter just went public, marking the entry of another digital health service into a hot sector whose profile has been boosted by the COVID-19 pandemic.

GoodRx (GDRX), which facilitates prescription drug discounts for consumers, is looking at the value the market is providing the industry — and wants a bigger slice. The company’s stock, which priced at $33 per share and traded just shy of $50 on Friday, has rallied since its market debut — allowing GoodRx’s valuation to swell to over $18 billion.

CEO Doug Hirsch told Yahoo Finance the pandemic has played a role in the company’s pursuit of an initial public offering (IPO), as has the health care sector’s continued shortcomings. It comes at a time when the Trump administration moved to address some of those concerns with new executive orders, and prescription drug prices keep rising.

“Obviously we have a health care crisis and an election coming up, we really just wanted to be prepared to not only offer discounts on both prescriptions and medical care, but to continue to expand our business and ultimately impact more people,” he said.

But the company has managed to remain profitable over the years in the face of increased competition. It begs the question why it would shift strategies to be answerable to shareholders.

“I see lots more tools for us to be able to increase the impact on people, and be a responsible business steward who makes sure we perform as well,” Hirsch said.

Digital health, often seen as a money-saver for patients, has been booming during the pandemic, as social distancing makes it harder to continue many in-person services.

In the first half of 2020 alone, digital health fundraising totaled more than $5.4 billion, according to Rock Health. In addition, IPOs in the space are a continuation of momentum first seen in 2019, with nine companies going public in a span of 14 months.

And amid conversations about drug pricing and insulin imports, companies like GoodRx are increasingly visible and sought out. It has recently been joined by SingleCare, RxSaver and WellRx— none of which are public. Meanwhile, other new companies are targeting the pharmacy benefits manager side of things, like Honeybee Health.

Yet Hirsch is not concerned about the increasingly crowded marketplace. “My only competition is just trying to get people to change their behavior,” he told Yahoo Finance.

According to the CEO, since the company was created back in 2010, he has been forced to fend off naysayers who told him the business idea was a flop — especially in the wake of the Affordable Care Act’s creation.

“Every expert we could find in pharmacy and health care told us we were wasting our time,” Hirsch said. The promise was that Americans would have access to free health care, and there would be nothing to worry about.

“And here we are 10 years later and the situation is so much worse,” he added.

Congress and President Donald Trump have been battling over ways to improve health care prices and access to services for Americans. Many of those efforts have been caught in the crossfire of partisanship, with Trump trying to upend the ACA while offering plans of his own to address coverage and affordability.

“If our government steps in, fantastic, but until they do, we’re going to be here to help people get health care at a price they can afford,” Hirsch said.