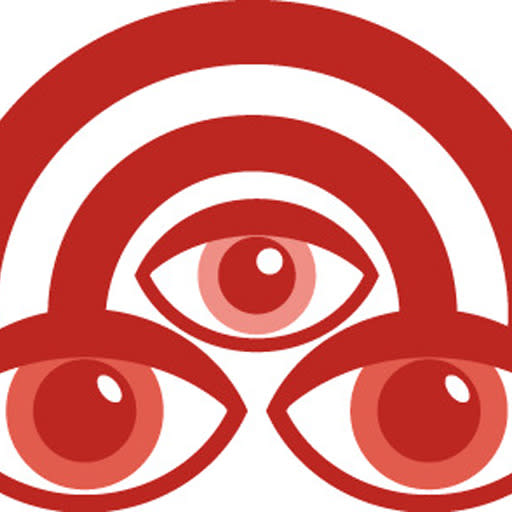 The United States government has earmarked funds to rehabilitate about eight military bases in the Philippines as part of an enhanced security alliance in a bid to blunt China’s continued expansion in regional waters, Washington’s envoy said Wednesday.

About 66 million dollars in foreign military funding has been earmarked for the Philippines under the Enhanced Security Defense Alliance (EDCA), which nationalist groups had opposed but the Supreme Court recently gave the green light.

A protester shouts slogans during a rally outside the U.S. Embassy in Manila to protest the recent Philippine Supreme Court’s decision upholding the constitutionality of the Enhanced Defense Cooperation Agreement or EDCA at dawn Wednesday, Jan. 20, 2016 in the Philippines. (AP Photo/Bullit Marquez)

The pact would essentially boost an existing mutual defense treaty, and among others, pave the way for the transfer of a third high-endurance cutter and research ship this year. A similar, former US ship now patrols Philippine territory after it was transformed as the local navy’s flagship.

While there will be no new bases under the pact, US envoy Philip Goldberg said additional funds were being readied for the Philippines.

“What we do in military construction funds and things available are subject to appropriation by our Congress,” Goldberg told reporters, adding that “66 million dollars in foreign military funding (is) in process for Philippines.”

“We expect there will be additional sources of funds for both carrying out EDCA through military construction funds and increases in maritime security initiative,” Goldberg said.

He stressed EDCA was designed to support the Philippine efforts at “building a minimum credible defense” by modernizing its ill-equipped armed forces to address what he called were “21st century challenges.”

“Japan, Australia, others also participating in helping Philippines in terms of building credible minimum defense. I’m just saying those are parallel efforts and even in some cases there are discussions of moving forward together to make sure we are collaborating together,” he said.

The decision to construct or rehabilitate bases will be “jointly” agreed, he stressed.

He said US defense officials were currently consulting with their counterparts from the Philippine defense and foreign affairs departments to push the process “as rapidly as possible.”

Goldberg noted that the Philippines was “an important place for the US” with a long history of military alliance, dating back to World War II.

“The US and the Philippines  are treaty allies. We have the MDT (Mutual Defense Treaty)…(the) oldest defense treaty we have in this region,” he said, noting that President Barrack Obama has stated “an  ironclad commitment as far as the US is concerned.”

Under the new agreement, more US troops and equipment are to be expected on local soil, a quarter of a century since a nationalistic congress voted to shut down two of America’s largest overseas bases in Subic and Clark, north of Manila.

A local marching band welcomes the arrival of sailors aboard the USS Topeka (SSN-754), a Los Angeles-class submarine, as it prepares to be docked at the Alava pier off Subic port in Zambales province for a three-day port call at northwestern Philippines, Tuesday, Jan. 12, 2016. (AP Photo/Jun Dumaguing)

Goldberg’s statement comes amid China’s perceived aggressiveness in the South China Sea, where of late it has expanded land territory in reefs it claims causing alarm from rival claimants. They claimed it could be a prelude to China establishing an air defense identification zone, and fortifying its claim.

China claims that whole of the South China Sea, while Brunei, Malaysia, Vietnam, Taiwan and the Philippines also have rival claims to parts of the sea, which is believed to have untapped gas and mineral deposits.

Goldberg stressed the US supports a “peaceful, legal, diplomatic resolution” to the issues, nothing it was right for the Philippines to bring the case to an international tribunal, which China has snubbed.

“In terms of freedom of navigation, we continue to believe international law allows us to carry out freedom of navigation,” he said. “We seek the best possible relationship with China. But we would also like to see the engagement of entire region on solutions that are rules based and not unilateral.”

He said Washington would like to see the region follow a code of conduct. “That to us is the way to go,” he said.

But China has questioned the deal, and warned that the EDCA could push the “situation to the brink of war.”

Manila now appears to be turning “to Uncle Sam to back its ambition to counter China,” according to an editorial carried by the official Xinhua new agency, an official mouthpiece of Beijing.

The deal was “groundless” because China has never “coerced any country on the South China Sea issue,” the editorial stressed.