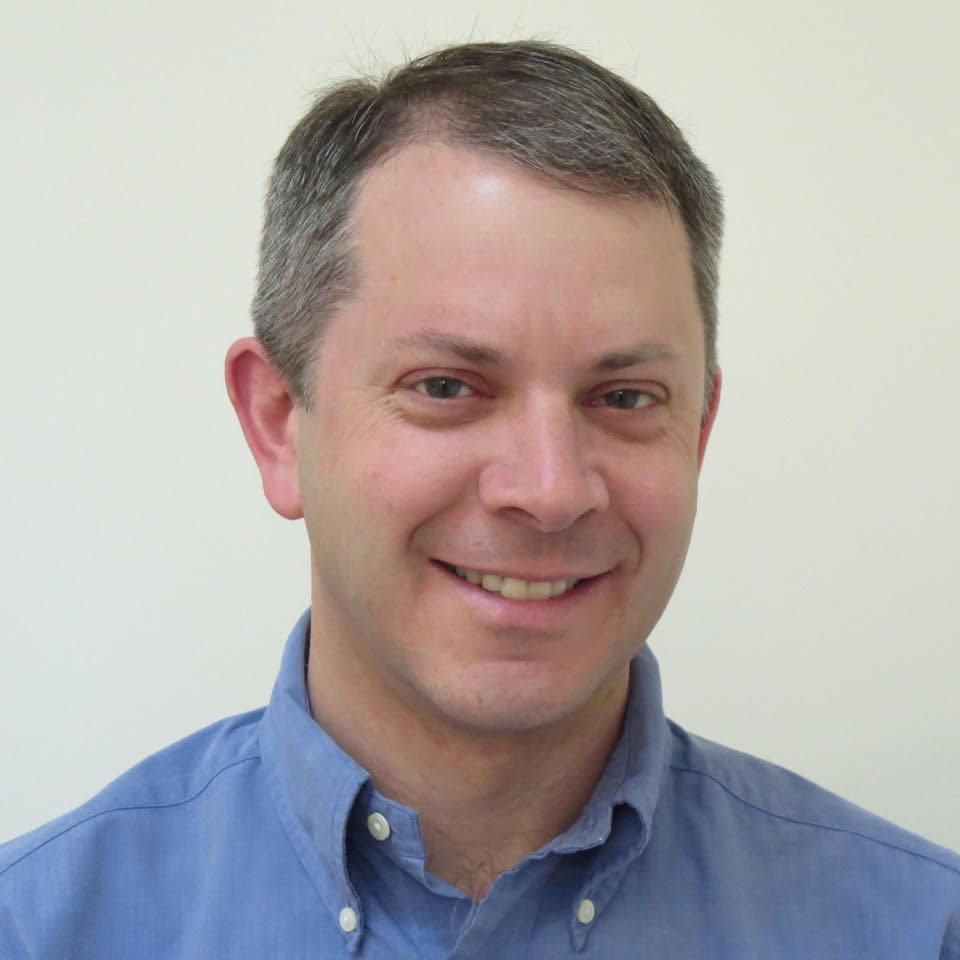 LAS VEGAS—The unconnected life is not worth living, even if you’re just a household appliance.

That often appears to be logic animating many of the connected housewares filling exhibits here at CES. Sometimes, building sensors and online connectivity into one of the devices that traditionally populates a kitchen or a bathroom can ease your household habits. And other times, enlisting those home conveniences into the internet of things just gives you yet another set of instructions to read, settings to adjust, and security issues to fear.

From TV comedy to real-life kitchens: Shazam for food

Samsung introduced the fourth generation of the Family Hub smart refrigerator it debuted here in 2016. As before, this fridge (price and ship date not yet announced) features a 21.5-in. touchscreen, an array of apps running on Samsung’s Tizen software, and cameras in the door to show the fridge’s contents.

But those cameras can now see for themselves, applying image recognition to detect what’s in your fridge and then suggest a matching recipe. It has some limitations—the vegetable drawer’s location keeps it out of view, and a demo Family Hub unit labeled a bell pepper “paprika.” But it’s still remarkably close to the “Shazam for food” plotline of HBO’s Silicon Valley comedy.

A Smart Countertop Oven from the W Labs subsidiary of Whirlpool (WHR) offers a similar feature, using a camera, a temperature sensor, and a cloud image-recognition service to identify what food you put in it and then if it’s fresh or frozen. It will go on sale for $799 this spring in a limited run of 2,000 units, after which Whirlpool will decide if it’s ready for a wider distribution.

Singing in the shower or talking to it?

Shower interfaces can be confusing enough when you’re only trying to get the temperature and pressure right, but multiple CES vendors are angling to computerize them.

Moen’s U by Moen, for example, adds a touchscreen that begins with setting the water temperature and spray pattern—which, I must grudgingly admit, could be simpler than the usual game of “which way to I turn which knob to avoid getting hit with a spray of icy water.” But this system launched in 2017 can now also connect to Alexa or Google Assistant, allowing you to start your shower remotely and have the water already warm when you step into it.

This is not cheap, however. A two-nozzle system costs $1,225, a four-outlet system costs $2,265. And you’ll have to remodel your entire shower first.

And if you’re in the habit of saving water by showering with your loved one, are you sure you want a microphone in there?

Another high-end bathroom-fixture vendor, Kohler, had its own smart-shower setup: DTV, not as in “digital TV” but as in “Digital Thermostatic Valve.” But its most talked-about gadget is a toilet, the Numi 2.0.

It’s a toilet! It’s a bidet! And it has oh so much more. You can adjust its mood lighting between five presets, each with its own soundtrack: Forest Breeze, Bokeh, Deep Ocean, Miami, and Sunrise. Its lid elegantly pivots open and closed, and the seat heats (which is a legitimately useful feature). And you can control it through Alexa and, later on, Google Assistant but not remotely, so if hackers want to flush this thing remotely they can’t just steal your login.

After a year that has been a garbage fire of privacy and security breaches, you might think that CES vendors would have emphasized their efforts to do better. You would be wrong. Aside from Samsung president and CEO H.S. Kim declaring that “the protection of user information and privacy must be paramount” in its Monday press conference, none of the presentations I saw even nodded to that ideal.

And with the tech industry in America currently unregulated by any comprehensive privacy law, you have to hope their actions exceed their minimal words. Do you feel lucky about that? You should not.

Security got only a little more acknowledgment in these connected-appliance demos than it did at last year's CES. Samsung, Whirlpool, and Kohler would not say how long they would provide security fixes for their devices, and Samsung also didn’t say if it was still providing patches for the first-gen Family Hub fridge it introduced in 2016.

It’s possible to do better: Google (GOOG, GOOGL) and Microsoft (MSFT), for example, each offer “internet of things” platforms with five and 10 years of software updates guaranteed, respectively. But the closest I heard to such a commitment was Moen IoT product manager Eric Weber saying the U will get updates “as long as we continue to offer this product.” And I’m not sure a quote from the CES show floor counts as a binding commitment anyway.

That leaves purchasers of this high-priced hardware unclear when they’ll go unpatched and grow steadily more vulnerable to a remote compromise that enlists them in a botnet—or worse. At that point, the only safe move will be to take the appliance offline, deactivating many of those “smart” functions that justified that steep upfront cost.