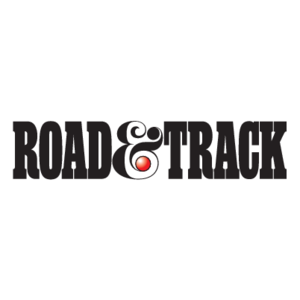 Hybrid performance cars aren't anything new, but the cheapest is the near-$150,000 BMW i8. The people's hybrid muscle car car is on its way, though-Ford just announced a hybrid Mustang will debut in 2020.

Ford CEO Mark Fields made the announcement in a Tuesday press conference at the automaker's Flat Rock, Mich. assembly plant, where the Mustang is currently built. Fields also announced a hybrid F-150 and a 300-mile all-electric SUV will debut alongside the hybrid Mustang in 2020.

Along with the three new electric or hybrid products, Ford announced today it will build "a high-volume autonomous vehicle designed for commercial ride hailing or ride sharing," set to debut in 2021; hybrid, pursuit-rated police vehicles; and a plug-in Transit Custom for the European market.

To build these new electrified cars, Ford announced that it plans to invest $700 million in updating its Flat Rock plant, canceling previous plans to build a new $1.6 billion plant in Mexico.