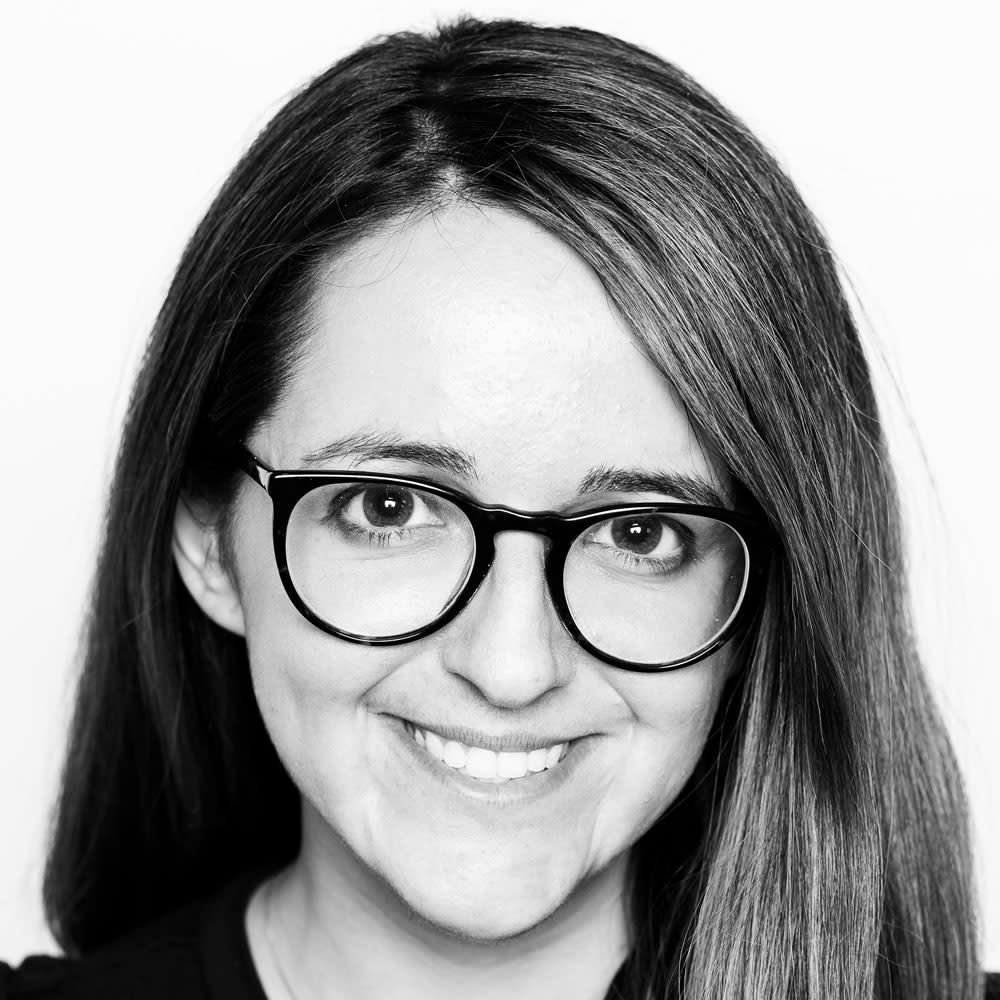 The government shutdown is now in its 21st day, and federal employees are starting to feel the financial ramifications. A total of 800,000 workers are either furloughed or working without pay as President Trump and Democrats continue a heated conflict over funding for a border wall.

In all, these federal workers owe an estimated $438 million in rent and mortgage payments, according to a recent report from HotPads, a real estate company owned by Zillow.

The homeowners among federal workers owe approximately $249 million in mortgage payments, while renters could owe up to $189 million each month.

HotPads calculated the data by identifying which government workers are being affected by the shutdown and figured out their median incomes. From there, the economists inferred their daily pay, which is $135 a day. Since the shutdown began on Dec. 22, each federal worker has lost an average of over $2,800. The HotPads economists used the median income to figure out whether or not these employees could afford their mortgage or rent payments.

The nation’s capital has the highest share of federal workers and is among the top places in the U.S. being hit hardest by the government shutdown.

“If you’re a federal employee, you might need to forgo your car payment or another payment,” Clark said. “It’s about finding out [what places] are most flexible.”

Without receiving a regular paycheck, employees may be facing significant trouble in making these payments on time.

“Housing affordability is a huge problem in this country,” Clark said. “It’s totally realistic that this causes problems for families.”

Dan Healey, a landlord from Texas, told Yahoo Finance recently that he may need to evict his tenants, who are both federal workers, if they cannot make their February rent. Healey needs the rent money to pay the mortgage on the house.

The U.S. Office of Personnel Management (OPM) has a section on its website dedicated to resources for employees affected by a government shutdown. This includes a sample letter to present to creditors and mortgage companies, indicating that the employee might not be able to make payments on time because of the shutdown and instead offering a payment plan.

Initially, in the sample letters to landlords, OPM’s passage stated: “I would like to discuss with you the possibility of trading my services to perform maintenance (e.g. painting, carpentry work) in exchange for partial rent payments.” However, it was removed by Dec. 29 after sparking backlash.

Federal government agencies process approximately 3,900 mortgage loans each business day, according to Zillow. Based on their data, over 50,000 mortgage originations could have been affected by today as a result of these agencies being closed.

“Although a lot of mortgages are handled automatically, the question is how many need to be seen by a single person?” Clark said. “There’s incredible stress from the shutdown, especially with HUD being affected.”

Casey said that it will be a personal situation for each individual homeowner.

“There’s going to be a big variety of how homeowners can scrape payments together, or how their creditors or banks are going to be willing to work with them in the interim,” Casey said.

“In some cases, tenants might have luck negotiating with their landlords to help figure out an interim solution,” Casey said. “But at the end of the day, even if that money comes in later, even if folks have another income they can rely on in the meantime, it’s going to be a headache for folks in a substantial pinch. The housing costs aren’t going anywhere even though the paychecks might be on hold.”

One federal employee told CNBC that he “may have to go homeless for a while” because he can’t pay his rent, and a real estate agent said her client couldn’t verify her income for her mortgage lender. A contract worker from Kansas City, Missouri, even resorted to crowdfunding using GoFundMe.

Although “it’s a little early to tell right now,” Casey said there could be “broader, macro impacts” on the housing market.

“Any time that you have consumers a little hesitant, a little uncertain, and a little insecure in where their finances are going or where the market is going, you’re going to see people pumping the brakes, at least in the short term,” he said.  “If the shutdown drags on, there could be a significant impact on housing just because people get cold feet, or there’s an overall loss in consumer confidence.”