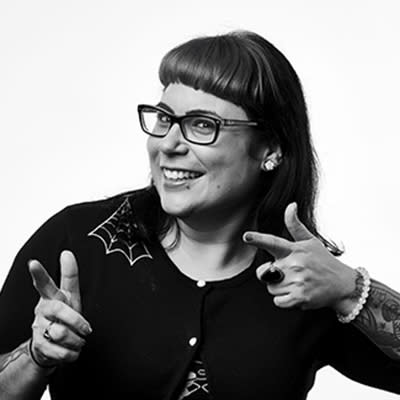 A fast food worker who was praised on social media for going above and beyond to help a blind couple has brushed off the glory, saying he was just doing his job.

A woman dining at a Wendy’s restaurant was so humbled by the way the employee took care of a blind couple “with so much love” she posted about it on Facebook.

She described how the worker seated the pair at a good table, positioned their food so they knew where everything was and checked on them several times – even bringing them more tomato sauce when they needed a top-up.

“The way he took care of them was amazing. He didn’t do it because is part of his job, he did it because he wanted to help from the bottom of his heart,” she wrote.

“We need more Richard’s [sic] in this world.”

The humble worker, who was surprised by the social media attention, insisted he was just doing his job.

“I just took over the situation. I just asked them what they would like to drink, helped them get their drinks, sat them down,” Mr Wise-Attwood told KRQE local TV network.

“They didn’t ask for help. I just did it because I knew they needed it.”

The kind employee, who has been working at the restaurant for about 10 months, said he hoped news of his exceptional customer service might inspire other fast food employees to pay it forward.