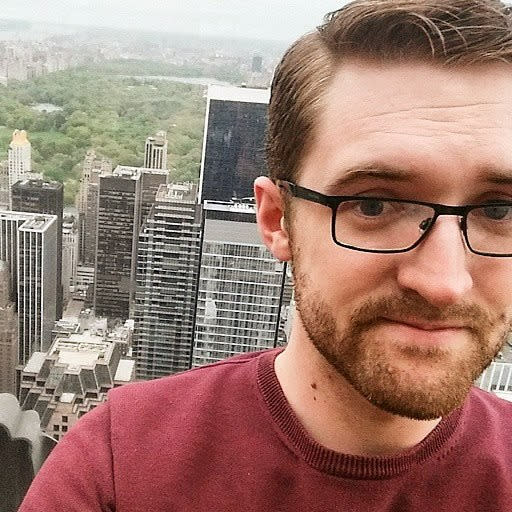 Jon Favreau’s ‘The Jungle Book’ looks primed to be an enormous hit having taken $103.6m (£73.1m) on its debut at US box office, the second largest opening weekend total for an April release ever.

Disney had a fair few live action remakes in the works already, but Favreau’s success will only make them more enthusiastic about their latest money-spinner.

Films like 'Cinderella’ and ’Maleficent’ got the ball rolling for live action Disney remakes. One a straight re-telling of a classic tale, the other a prequel. In this article we’re going to focus on the former: the familiar tales set for future adaptation.

Disney’s next live action remake arrives in August, and concerns a lesser known Disney classic about a young boy and his dragon friend Elliot.

With Robert Redford and Bryce Dallas Howard in starring roles and a computer generated dragon instead of a cartoon one, this could be an unexpected surprise hit.

'Beauty and the Beast’

The remake of one of Disney’s most successful films may be under as much scrutiny as 'The Jungle Book’. Boasting a cast nearly as wonderful as that of Favreau’s adventure, this is will be the surest hit on this list once it’s released next March.

Emma Watson stars as Belle alongside Dan Stevens as Beast, Luke Evans as Gaston and a wonderful cast including Ian McKellan, Stanley Tucci and Emma Thompson as the various enchanted clocks, candles and other objects in Beast’s castle.

In March 2015 The Wall Street Journal reported that Tim Burton had signed up to direct a live-action adaptation of Dumbo. Disney are clearly hoping he’ll be able to recreate the success he enjoyed with 2010′s 'Alice in Wonderland’.

As with the rest of the films on this list, the project is currently in its early stages.

Unlike other films on this list, Disney’s 1998 film is arguably better suited to live action than animation, making it suited to an update - particularly during a fantastic period for films with kickass female leads.

The Hollywood Reporter reported in March 2015 that Elizabeth Martin and Lauren Hynek are writing the script, based on the Chinese legend of a female warrior.

Disney’s plan to remake 'Pinocchio’ was first reported last April with Peter Hedges on script duties, but things went quiet after multiple reports regarding a Warner Bros’ own 'Pinocchio’ feature.

Robert Downey Jr was attached to star as Geppetto, and then along came writer/director Paul Thomas Anderson ('The Master’, 'There Will Be Blood’), who ending up leaving the project in November.

All the while, news regarding the Disney adaptation has been thin on the ground.

Undeterred by Warner Bros flop ‘Pan’, Disney has hired David Lowery - who directed this year’s 'Pete’s Dragon’ - to direct, indicating a great deal of confidence in that film and his abilities.

Alex Ross Perry is on board to write this unexpected live action adaptation of A.A. Milne’s beloved children’s stories. Of all the films here, this is the one that seems like the toughest proposition. Presumably Tigger wouldn’t be a photo-realistic tiger like Shere Khan.