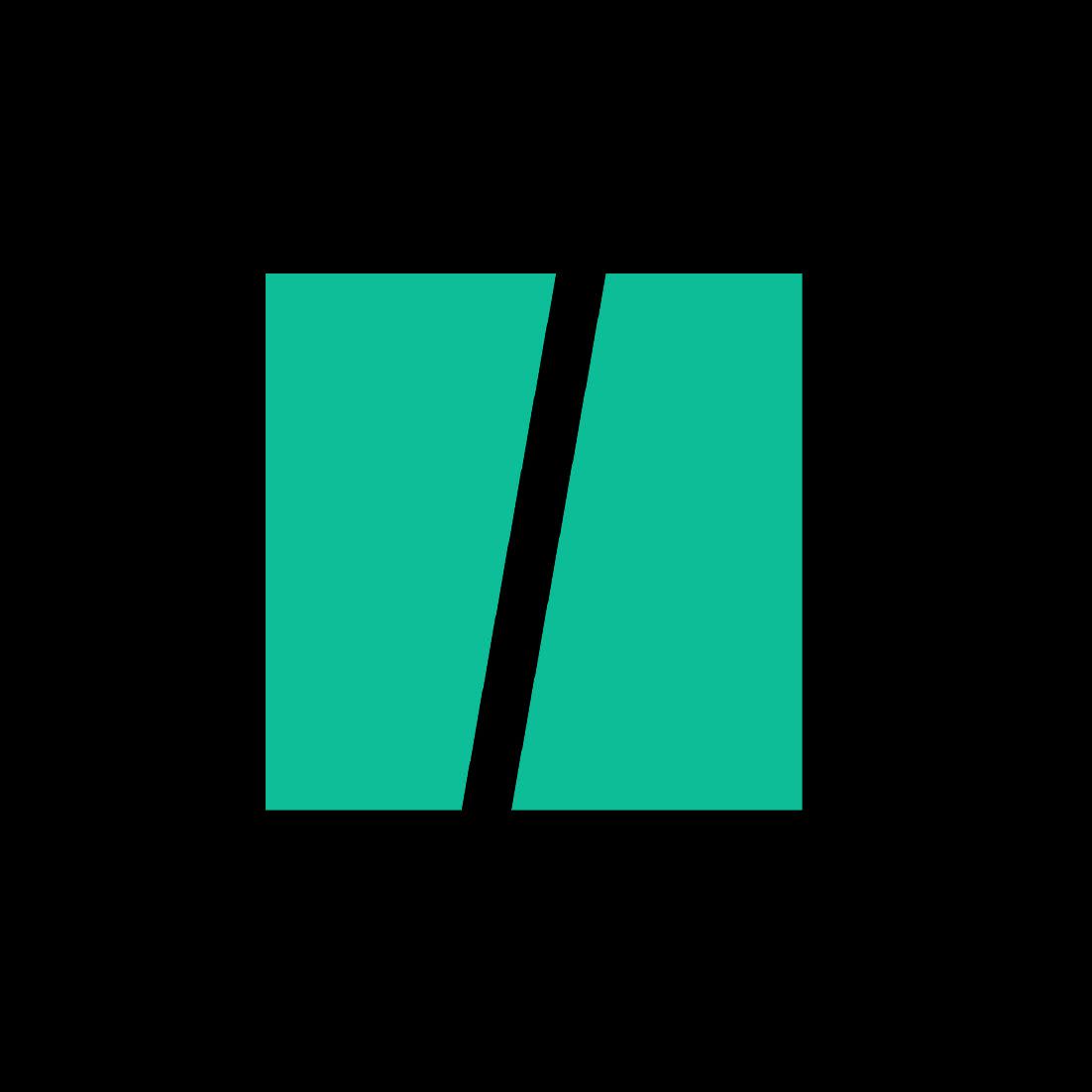 President Donald Trump on Friday morning attempted to bash Twitter and Democratic nominee Joe Biden by tweeting a story from a conservative satirical website that he appeared to accept as real.

Trump shared a spoof story on The Babylon Bee titled “Twitter Shuts Down Entire Network To Slow Spread Of Negative Biden News.” The Babylon Bee describes itself as “the world’s best satire site, totally inerrant in all its truth claims” and uses the tagline: “Fake News You Can Trust.”

The spoof story contained such lines as:

After seeing account after account tweet out one particularly bad story, CEO Jack Dorsey realized he had to take action. Dorsey smashed a glass box in his office reading “Break In Case Of Bad Publicity For Democrats.” Inside the case was a sledgehammer for smashing Twitter’s servers.

Dorsey ran downstairs and started smashing as many computers as he could, but he did need to ask for some help, as the hammer was pretty heavy.

“Wow, this has never been done in history,” the president wrote. “This includes his really bad interview last night. Why is Twitter doing this. Bringing more attention to Sleepy Joe & Big T.”

Twitter Shuts Down Entire Network To Slow Spread Of Negative Biden News https://t.co/JPmjOrKPcr via @TheBabylonBee Wow, this has never been done in history. This includes his really bad interview last night. Why is Twitter doing this. Bringing more attention to Sleepy Joe & Big T

Other satirical stories on The Babylon Bee recently include “Mark Zuckerberg Pops Out Of Man’s Shower To Warn Him The Story He’s Reading Is Fake News” and “Trump Spends Afternoon Shouting From White House Balcony During Twitter Outage.”

Trump has previously acknowledged he doesn’t really scrutinize what he retweets or shares with his 87 million Twitter followers.

“You see something that looks good and you don’t investigate it, and you don’t look at what’s on the helmet exactly, which is in miniature, and you don’t blow it up,” the president told Barstool Sports’ founder Dave Portnoy in July.

Babylon Bee is a satire site, you unbelievable idiot.

THE BABYLON BEE IS A HUMOR SITE YOU CREDULOUS FOOL

The leader of the free world, after being compared to a "crazy uncle" who will retweet anything on live TV last night, has woken up and retweeted a satire site believing it to be real news.

Dear Undecided Voters, what the hell are you "undecided" about?!!! https://t.co/sHjU7WnFmF

The Babylon Bee is a humor site which boasts about being Fake News.

The President of the United States of America just retweeted it as fact.

I guess that's a step up from his QAnon RTs tho? https://t.co/uGOc87DS3D pic.twitter.com/JeYdWskIfd

CNN's Brianna Keilar Exposes One Of The Most Cynical Tactics Used By Trump, Fox News