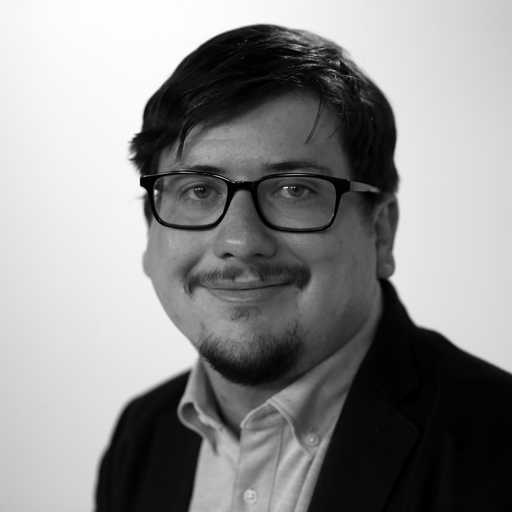 ST. LOUIS — In a stunning move that could signal a combative strategy heading into Sunday night’s debate, Donald Trump held a surprise press event with women who have previously accused former President Bill Clinton of rape and unwanted sexual advances.

In an event that his campaign broadcast live on his Facebook page and that was open only to a small pool of traveling reporters, the Republican presidential nominee shared a table with Paula Jones, Juanita Broaddrick and Kathleen Willey, who have accused Bill Clinton of sexual abuse or harassment.

Trump was also joined by Kathy Shelton, a woman who was involved in a rape case as a child in which Hillary Clinton defended the accused attacker and whose case has become a talking point in recent days among the GOP nominee’s supporters.

Held in the ballroom of the Four Seasons Hotel a few miles away from the debate site just 90 minutes before he is set to face off for the second time with Hillary Clinton, Trump described the event as his final “debate prep.”

Join me on #FacebookLive as I conclude my final #debate preparations. https://t.co/gAbNvI8Fd7

Addressing a small pool of reporters from Trump’s traveling press corps, the women, one by one, expressed support for the celebrity businessman turned GOP nominee while at the same time assailing the Clintons.

“Donald Trump may have said some bad words, but Bill Clinton raped me, and Hillary Clinton threatened me,” Broaddrick said. “I don’t think there’s any comparison.”

“And I think everybody else should vote for him. And I think they should all look at the fact that he’s a good person. He’s not what other people have been saying he’s been, like Hillary. So, think about that,” she added.

“So I’m also here to support Trump,” Shelton said. “At 12 years old, Hillary put me through something you’d never put a 12-year-old through. And she says she’s for women and children.”

“You went through a lot,” Trump said.

Trump, in turn, praised the group as “courageous women,” and are confirmed as guests of the GOP nominee, along with his staff and members of his family. That sets up a potentially awkward dynamic, as Bill Clinton and his daughter, Chelsea, are set to sit in the audience to support Hillary Clinton.

The developments came a little over 48 hours after a video emerged of Trump bragging in explicit terms about kissing, groping and trying to have sex with women. The conversation, published by the Washington Post, was captured on an open microphone during a 2005 interview with “Access Hollywood,” and it included Trump boasting about his attempt to seduce a married woman and bragging that he could get away with “anything” with women because of his celebrity status.

After first dismissing the comments as nothing more than “locker room banter,” Trump later offered a feeble apology for the statements, implying in a 90-second video released early Saturday that he had grown as a person through his unlikely bid for the White House. He has defiantly rejected calls from a growing number of Republicans to exit the race for the good of the party.

At the event Sunday, Trump ignored questions from reporters who asked him why he thought as a celebrity he had license to touch women without consent. As the media was escorted out, several of the women yelled at the journalists in Trump’s defense. “Ask Bill Clinton!” one yelled. “Why don’t you ask Bill Clinton?”

It was unclear if the women would appear as surrogates for Trump in the spin room after the debate or if he would attempt to call attention to them during the debate. But the Clinton campaign appeared to be bracing for anything.

“Hillary Clinton understands the opportunity in this town hall is to talk to voters on stage and in the audience about the issues that matter to them, and this stunt doesn’t change that,” she said. “If Donald Trump doesn’t see that, that’s his loss. As always, she’s prepared to handle whatever Donald Trump throws her way.”