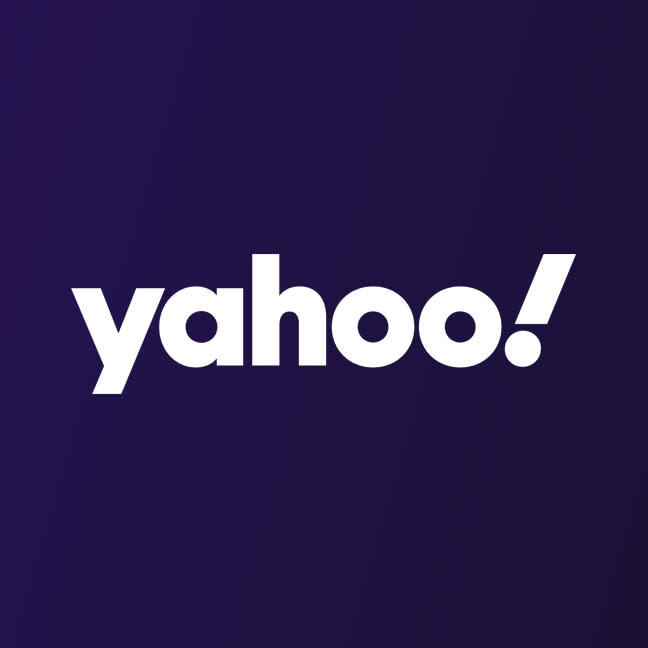 Demi Lovato has admitted that she didn’t always practice what she preached after revealing she was still using drugs while promoting her sobriety several years ago.

The 25-year-old made the shocking confession in her new documentary Simply Complicated, admitting she used to sneak cocaine onto planes and was high ‘daily for two months.’

The recovering addict went to rehab back in 2010 to seek treatment for a dependence on alcohol and drugs, and get therapy for an eating disorder and self-harming.

Speaking of her relapse in 2012, she recalled: ‘I wasn’t working my program, I wasn’t ready to get sober.

‘There was one night when I used a bunch of coke and I popped a few Xanax bars, and I began to choke a little bit. My heart started racing, and I thought to myself, “Oh my God, I might be overdosing right now,”‘

Her manager Phil McIntyre recalled: ‘We were in New York and she clearly was on something, and she was on air promoting this new way of life, and I was like, “You’re so full of it.”‘

So grateful. It's been quite the journey. So many ups and downs. So many times I wanted to relapse but sat on my hands and begged God to relieve the obsession. I'm so proud of myself but I couldn't have done it without my higher power (God), my family, friends, and everyone else who supported me. Feeling humbled and joyful today. Thank you guys for sticking by my side and believing in me.

Demi also revealed that she went through ‘about 20 different sober companions’ and would fake drug tests ‘with other people’s pee.’

Eventually, what triggered Demi to stop the substance abuse was the thought of losing the people she cares about after her manager threatened to walk out on her along with the rest of her team.

‘It’s embarrassing to look back on the person that I was,’ Demi said, adding, ‘I think that approach worked for me because … it was the beginning of the process of surrendering.’