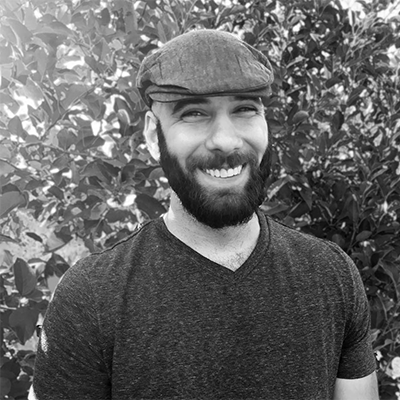 Daily Digit is the story behind the numbers that make our world work. Today we’re looking at the $56 billion in weapons the U.S. has sold to other countries in 2018. This marks a huge increase from previous years. Foreign military sales were higher than the entirety of sales in 2017. The increase in sales is largely due to the Trump administration’s foreign sales policy reforms. They include the Conventional Arms Transfer Policy, which makes it easier to sell weapons to other countries. Critics and activists worry that this policy could fuel violence and be used for terror attacks.