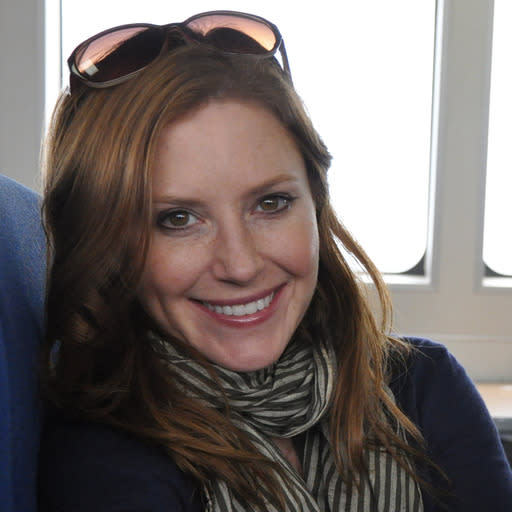 “Skittles parties” may sound innocent, but they are far from it: They’re an alarming trend in which teens raid their parents’ medicine cabinets and dump the prescription and over-the-counter drugs they’ve gathered into a communal bowl. The teens then take handfuls of a random assortment of pills, often with alcohol, to get high.

Several teens have overdosed after playing Russian roulette with pills at these parties, which are also known as “pharming parties.” Last month, five high school students in Marin County, California, overdosed after an apparent “Skittles party” and were taken to the hospital.

According to KTVU, the students are all okay. But Mitchell Maxwell, a teen in Knoxville, Tennessee, wasn’t so lucky. He died from a drug overdose after a “Skittles party” in 2013, just days before he was supposed to head off to college.

“You worry more about drinking and driving rather than a party with prescription drugs,” his father, Austin Maxwell, told WVLT. “It’s a huge problem. There has to be more education because it’s just as dangerous as anything else out there.”

A new report on teen substance misuse by Trust for America’s Health, a nonprofit organization dedicated to disease prevention, shows that drug misuse is a growing problem. The report revealed that drug overdose death rates among 12- to 25-year-olds have risen dramatically in most states over the past 15 years. Overdose death rates have more than doubled in 18 states, more than tripled in 12 states, and quadrupled in five states. The rates were the highest in West Virginia and lowest in North Dakota.

Teens and young adults are gambling with their lives at “Skittles parties.” “There are tremendous risks,” Sharon Levy, M.D., director of the adolescent substance abuse program at Boston Children’s Hospital and assistant professor of pediatrics at Harvard Medical School, tells Yahoo Parenting. “Typically, teens do not know what they’re taking — they might find pain medication, sedatives, or barbiturates. These are highly-controlled medications. Taking sedatives [alone] can risk an overdose. By mixing them, you vastly increase your risk of overdosing. You can stop breathing or have your heart stop.”

Levy points out that teens may mistakenly think these drugs are safer or less addictive than street drugs because they’ve been prescribed by a doctor. “They’ll assume because it’s a pharmaceutical product that it doesn’t have the same risks,” says Levy. “They will assume that they’re safe, and that’s just wrong. These medications have a very high abuse potential. People can absolutely become addicted to them.”

To keep prescription drugs away from teens, both Maxwell and Levy recommend that parents put the medications in a secure place. “If the dad had a knee replacement and there are whole bunch of drugs in the medicine cabinet, they need to be in a place that’s not easily accessible,” Levy says.

Levy also recommends that parents keep track of the number of pills in the bottle, and when you’re done taking the prescription, discard any remaining pills. The FDA has a list of medications that are safe to flush, or you can return pills to the issuing pharmacy.

“People hang onto the leftover pills thinking, “Maybe I’ll need it again so I’ll just save it,’” notes Levy. “That’s a big mistake because kids can get into it. Even if you think your kid would never do it, you don’t know what their friends might do. A medicine cabinet is an exposed place, and it wouldn’t be hard for someone to take them.”