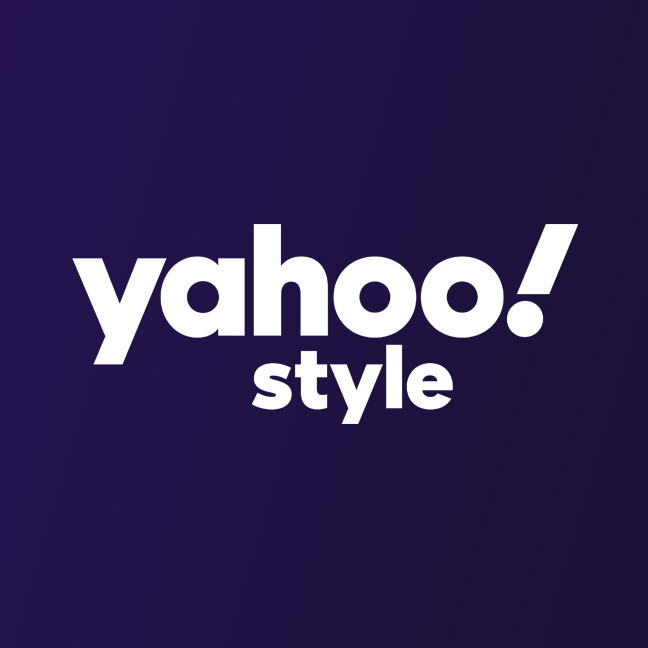 When news broke that Disney’s live action Beauty and the Beast will feature an “exclusively gay moment,” a first for the franchise, it sent ripples across the Internet, dividing people into two camps. Most people either praised or denounced Disney and accompanying director Bill Condon’s decision — but one mom is taking it a step further.

Mommy blogger Brooke Poston was planning to take her husband and two kids to Disneyland but has since cancelled the trip after she heard the news. The move will set the family back $6,000 but Poston sees it as a necessary “stand for the things [she] believes in.”

Poston explained her actions in a post titled “Disney’s LGBT agenda forced me to cancel our Disney World Vacation – Boycott Disney” on her blog “This Modest Mom.”

“I’m not paying for simple entertainment that doesn’t accurately align with my personal beliefs,” she wrote. “Disney isn’t just aiming their efforts towards parent’s of Disney-aged children anymore. They are pointing a desperate finger at the innocence of our youth. Disney is targeting our youth like they’re aiming at big game on a corporate hunting trip. They are banking on corrupting the purity of a child’s mind for the 1%.”

Needless to say, her daughter is pretty shattered that the trip is now no more.

ALSO SEE: Online Campaign For Elsa To Be Gay In Frozen 2

“I’ve got a pretty sad little girl on my hands,” Poston wrote. “She is a Disney character every day, and literally talks about last years trip every single day. As I’m typing this, she’s sitting on the sofa in her Belle dress.”

Poston also mentioned that this isn’t the first stand she’s taken. She’s had to cut out plenty of things that don’t align with her beliefs.

“We don’t even bother with rated R movies, because I hate the language, and the near pornographic scenes. I’ve walked out, or turned off, many PG-13 movies for the same reason. I refuse to use the regular bathrooms at Target and if the family room has a line, then we leave. Some of the most popular shows (Scandal, How to Get Away with Murder, Quantico, This Is Us, Greys Anatomy, The Good Wife, etc.), most of which air on ABC, a Disney owned network, I quit watching them all when they revealed exclusively LGBT characters. We cut our cable years ago because we refused to pay for things we weren’t able to watch. Even the commercials make me cringe.”

Her post has since gone viral and, predictably, has become the target of plenty of hate mail and negative comments (most of which, she has deleted from her site). Poston addressed the hate mail saying, “I had no idea that it would go further than the small numbers than I normally receive. But it did. And I’m completely shocked.”

“If I had known that it would be made out to this, I would have never posted. Not that I am ashamed for my beliefs, but more that they’re being construed into something they’re not.”

She ends her post on a rather ironic note saying, “Let’s let our children be children. Don’t include them in your efforts to create a politically correct stance.”

What do you think of her post? Let us know by tweeting us @YahooStyleCA.