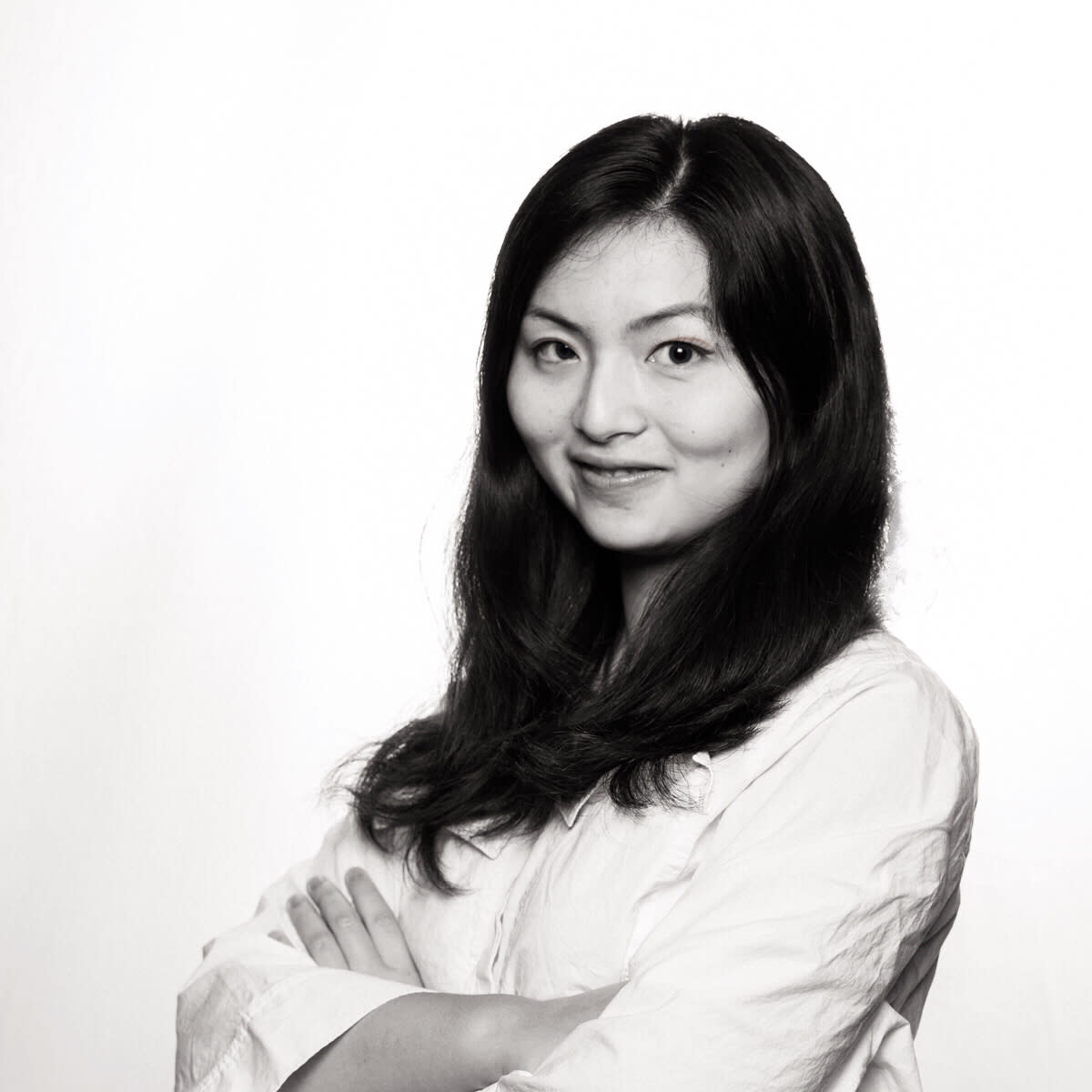 One of China’s most well-known, self-made female billionaires is watching the U.S.-China relations with “great concern”.

“From China, all eyes are on the U.S.-China trade talk. I think China very much wants to deal. I can see that the U.S. side also wants the deal. The question is, how is that going to end, right?” Zhang Xin, the CEO of Soho China, told Yahoo Finance at the World Economic Forum in Davos.

The months-long trade tension between Washington and Beijing has rattled many investors. The latest round of negotiation ended with China’s promise to expand imports from the U.S. and to resume talks in mid-February. “Tariffs on China increase to 25% on March 1st, so all working hard to complete by that date!” President Trump tweeted on Thursday.

Caught in the trade war, China has experienced the slowest GDP growth in 29 years. Although export accounts for less than 10% of China’s economic growth in 2017, Zhang said the sentiment in the domestic market is getting hammered.

Her own real estate empire has been affected by the credit tightening last year. Zhang has developed commercial properties in China’s major cities and is dubbed as the woman who has reshaped Beijing’s skyline. A successful story during China’s rapid urbanization, Zhang now has a net worth of $3.6 billion together with her husband Pan Shiyi.

“What we felt was that it was hard to get lending, borrowing from the banks. And then I think the numbers got so bad, by the fourth quarter, the central banks came out with a different policy, reversed that,” Zhang referred to China’s central banks latest initiative to ease lending to buoy the economy.

Even with stimulus packages, it would be hard to see a double-digit growth of China’s economy, according to Zhang. “You’re not going to see a collapse of the economic growth in China. But it is not — we're not the 10% GDP growth anymore, you know?”

Aggressive rhetoric between China and the U.S.

Zhang now splits her time in the U.S. and China. Seeing gaps between how both sides view each other, she finds the brewing tension of the world’s two largest economies, some of which are beyond trade, “worrisome”.

“It seems to be in the U.S., there's a consensus that between the left and the right, government and private, media and academia, that China has been a bad actor and needs to be contained,” Zhang said, “On the China side, there also seem to be a public consensus that look, the rise of China is inevitable. And yet, you know, United States seems to not want to see a strong China to be its rival. And therefore, there is a strong will to contain China.”

The arrest of Huawei CFO Meng Wanzhou in Canada is an examples of where misunderstandings can come from, according to her. Zhang said while the judiciary is independent in the U.S., the detention has made many in China believe that this is a politically initiated action to hold her hostage in order to get a better deal on trade.

‘It really doesn't help that the rhetoric is becoming like this. And I think any efforts of containing, coming down [on] this rhetoric is necessary,” said Zhang.

What Tim Cook left out about China in Apple's revenue guidance