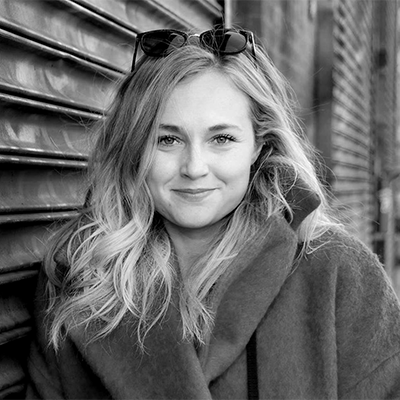 When Steven DeAngelo first opened Greenhook Ginsmiths in Brooklyn in 2012, he expected his product to be used in restaurants and parties, not hospitals. But as of last week, with bars closed and New Yorkers warned against socializing, he has diverted his distillery to a less glamorous but more useful product: alcohol-based hand sanitizer. Distilleries of all shapes and sizes are now joining the fight against COVID-19.

“You can’t buy it anywhere, hospitals are running out of it and we’re all pretty well set up to do it,” said DeAngelo, who has already sold approximately 5,000 gallons to local hospitals.

Since liquor distilleries already have the staff, equipment and know-how when it comes to handling high percentages of alcohol, they seem to be the perfect fit for manufacturing the World Health Organization’s recipe for hand sanitizer, which is required to be at least 60 percent alcohol. “It’s pretty straightforward, it’s a very simple but effective recipe,” says DeAngelo.

Gin distilleries in particular work well for sanitizer production since they use a higher proof and purer ethanol spirit base as opposed to lower proof booze such as vodka. Recently, the makers of Tito’s Vodka warned people not to use their product to create sanitizer since its vodka is only 40 percent alcohol. Greenhook gin is 94 proof, or 47 percent alcohol, so it isn’t concentrated enough to use by itself either.

Typically, the Food and Drug Administration must inspect the product before it is sold to the public, but last week the FDA stated that no action would be taken against a company that produces alcohol-based hand sanitizers for use by consumers or health care personnel. And now that the Alcohol and Tobacco Tax and Trade Bureau has announced that spirit companies could produce such a product without the excise tax on beverages, distilleries from Oregon to South Carolina are joining the national effort.

“I remember talking to my grandparents about the war effort during World War II, how factories were transformed to help make ships, arms and planes.” says DeAngelo, “It all sounded so foreign to me and something I wouldn’t have imagined would happen in my lifetime.”

At a time where most liquor businesses are seeing a serious financial hit due to the closure of bars and restaurants, the production of sanitizer is a welcome addition. “The restaurants and the bars are shut down, and usually that’s 50 percent of our business, so it’s definitely slowed things down,” says DeAngelo. “But this helps to keep us busy and helps to keep us working, which is a good thing.”