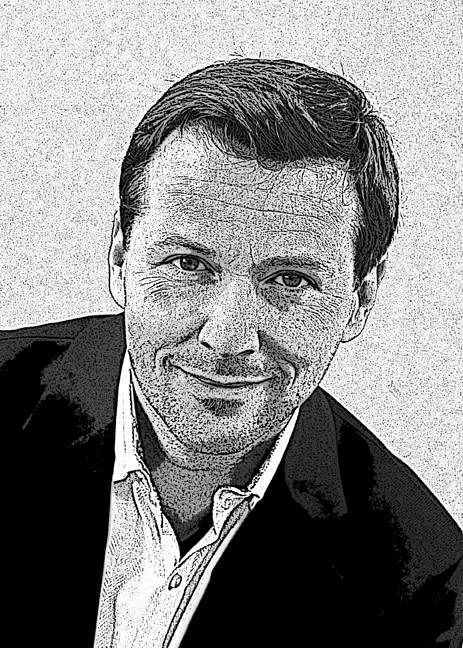 Sixty-seven years ago today -- on April 16, 1946 -- Arthur Chevrolet committed suicide by hanging in Slidell, La, at the age of 60. Pictured above in despair after an equipment failure forced his Buick out of the 1910 Vanderbilt Cup Race, Arthur was buried in Indianapolis, where in 1911 he competed in the first Indianapolis 500. The race car driver's skills impressed GM founder William Durant enough to hire him as Durant's personal chauffeur. In addition to his driving skills, Arthur was a mechanically minded Swiss immigrant who invented the overhead valve engine. The younger sibling to Chevrolet co-founder Louis Chevrolet, he would later co-found Chevrolet Brothers Aircraft Company with Louis. But business acumen was not one of their strengths, and the Chevrolet brothers died broke and broken. Here's a rare video of Louis doing what his family loved best; racing to win, at the 1917 Harkness Trophy 100-mile race.