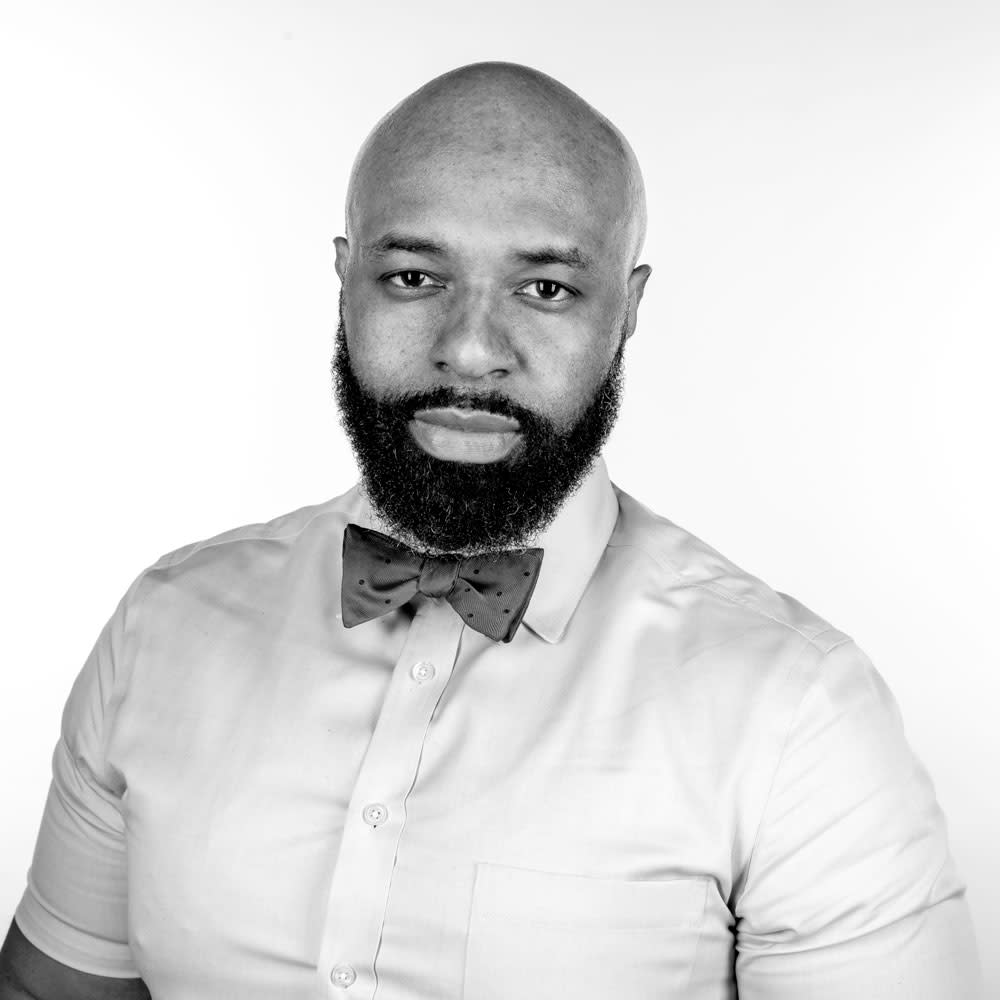 Boeing (BA) reported a second consecutive quarterly loss on Wednesday as the double-barrel blast from the coronavirus pandemic and its idled flagship plane forced the aerospace giant to burn through more than $4 billion in cash.

Yet Boeing’s stock closed up nearly 6% higher in Wednesday’s trading, despite announcing plans to cut its workforce by 10% and reduce production on certain jets. Investors appeared to breathe a sigh of relief that the loss — which was narrower than most Wall Street estimates — wasn’t worse.

Here are key metrics from the report, versus what Wall Street was expecting, according to a consensus forecast compiled by Bloomberg:

Boeing’s 737 MAX woes have converged with the escalating economic crisis sparked by the COVID-19 pandemic, which have badly undermined the company’s commercial aircraft deliveries in the first quarter. Boeing delivered only 50 planes in Q1, a 66% drop from 149 in the comparable year-ago quarter, while revenues plunged 26% from the comparable year-ago period.

“As the pandemic continues to reduce airline passenger traffic, Boeing sees significant impact on the demand for new commercial airplanes and services, with airlines delaying purchases for new jets, slowing delivery schedules and deferring elective maintenance,” the company warned, as it outlined plans for a leadership shakeup and staffing reductions.

To date, Boeing has tapped a loan facility, cut costs and spending, and suspended its coveted dividend. In a reflection of the uncertainty, Boeing’s total debt load has surged by over $11 billion since 2019, to nearly $39 billion from $27.3 billion.

The company’s ability to tap additional funds — especially as major airlines receive federal funding — isn’t entirely out of the question, as Boeing stated it is “actively exploring all of the available options,” though it expects to have enough liquidity to ride out the storm.

As Boeing seeks a potential $60 billion cash infusion from the federal government, Moody's Senior Vice President Jonathan Root told Yahoo Finance that the company “can definitely [still] make it” without the money. However, he warned that Boeing has “a tall task ahead in terms of changing the culture” that led to the idling of the 737 MAX.

Last quarter, the company posted an unexpected deficit — its first in 20 years — as it struggled to contain the ongoing fallout from its 737 MAX, which shows no signs of taking to the skies again anytime soon after two fatal crashes forced the plane’s grounding. According to a Reuters report, regulators are not expected to clear the plane until August at the earliest, while federal prosecutors are reportedly probing the plane’s numerous production troubles.

The debacle has prompted a number of airlines, including Southwest (LUV) and United (UAL), to remove the plane from their schedules. In addition, the aerospace giant has had to tap banks for more than $12 billion in loans to bolster its finances, as economists estimate the impact will continue to be a drag on the U.S. economy, as well as other industries.

Commercial airlines are reeling from the restrictions that have kept consumers sequestered at home and out of the skies — which means they have virtually no use for aircraft as passenger traffic plunged by nearly 100% in March alone. And over the weekend, Boeing terminated a $4.2 billion merger agreement with Brazil’s Embraer, citing its failure to “satisfy the necessary conditions.”

In a virtual shareholder meeting on Monday, newly appointed CEO David Calhoun painted a dire portrait of the aviation industry’s medium-term outlook, warning that it faced years of recovery from the pandemic.

"It will take two to three years for travel to return to 2019 levels and an additional few years beyond that for the industry's long-term growth trend to return," the CEO said, adding that when the industry normalizes, "the commercial market will be smaller, and our customers' needs will be different."

Boeing’s troubles have had a ripple effect on the vast U.S. economy, which faces months of uncertainty and an agonizing recession triggered by the coronavirus lockdowns. In March, durable goods orders plummeted by 14.4%, driven mostly by a startling 296% decline in commercial aircraft orders.

Analysts at Capital Economics warned that with global travel in turmoil, “the outlook for aircraft manufacturers like Boeing is even more grim.”

The company’s shares has shed more than 75% from their 52-week high at $391. Year to date, the stock has cost shareholders 57%, according to Goldman Sachs.