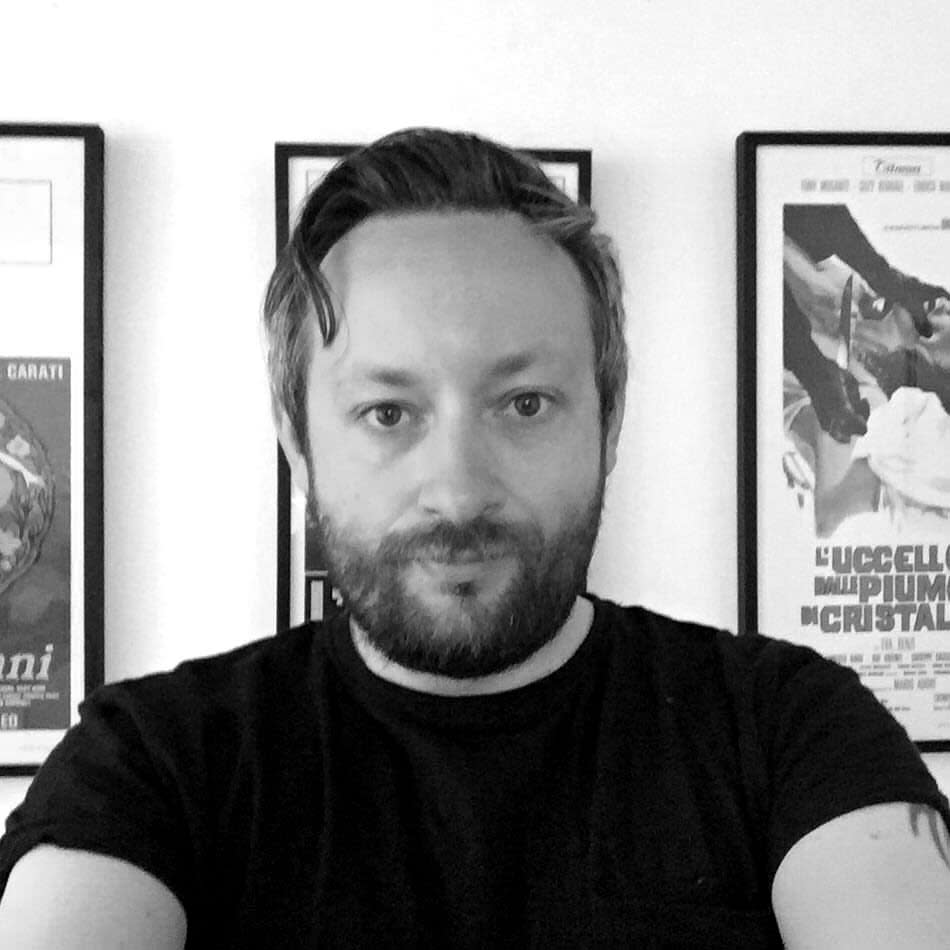 It was inevitable. The critical and commercial success of Blumhouse’s Halloween continuation seemed to be daring the production company to announce a sequel, and they’ve taken the bait. For fans, the news should be more trick than treat.

“Of course we would want to make a sequel, in fact, we’re dying to make a sequel, but we’re guests in [original producer] Malek Akkad’s house so there are a lot of people that have to be in the same mindset as us. Nothing’s been set in stone, but we’re certainly going to try,” Jason Blum confirmed to The Wrap.

It’s an awful announcement, one that puts cash ahead of creativity, a decision that will see Blumhouse stalking the exact same ground that previously pursued the franchise into disaster.

The Halloween series was a mess before this reboot made the bold decision to ignore every previous follow-up, so it seems a bit disingenuous to greenlight the THIRD Halloween II in the franchise’s tortured history, just because a bunch of people bought into your marketing angle.

Even more confusingly, it would technically be Halloween III, as Halloween (2018) directly carries on from, well, Halloween (1978).

The series is notorious for this hellish pattern – Halloween 4 ignored Halloween III, H20 ignored 4, 5, and 6, Rob Zombie ignored everything that came before him, and now this.

And, let’s face it, when the candy-sack sugar-rush of seeing Jamie Lee Curtis back in action wears off, we’re all going to wake up and realise that this new movie is only okay, it’s far from the masterpiece some critics are screaming about.

As for Laurie Strode, poor, poor Laurie Strode. This film could have worked as a perfect circular narrative, bookending the series with Laurie’s story.

Jamie Lee Curtis enjoyed the poetry of it so much, she told Yahoo Movies UK that she was prepared for this to be her final EVER role, not just in the Halloween series, but EVER.

Now Blumhouse has a sniff of green, they’re prepared to undo that beauty, by either bringing her back, or killing her off. Our last look at this character should have been a celebration, now it’ll be an artistic compromise.

As for Michael, we didn’t ever think we’d feel sorry for him, but it looks like he’s going to be doing this slasher stuff long into his 80s – we know murder doesn’t come with an in-built retirement plan, but enough’s enough.

Unlike other series, Michael doesn’t lend out his mask to his mates, so unless we’ve got a prequel on the way (perhaps documenting what boardgames Michael played in the mental institution), he’s going to be VERY old the next time we see him (and don’t give us ‘evil doesn’t age’ – it’s now canon that he’s a normal dude). Oh, and also fireproof.

It’s not as though there aren’t a million horror properties Blumhouse could breathe new life into. Imagine this as a brand – Blumhouse becomes the company that rescues iconic franchises from the diminishing returns law that sets in with pretty much all of them.

They could use their Halloween profits to buy the rights to other properties, make final installments of everything – a new Nightmare On Elm Street, a final Hellraiser, a decent Friday The 13th – and then lay them all to rest, their eternal legacies secure.

Anything would be preferable to the vampiric cycle of slowly draining these characters of their vitality, before resurrecting them in a new form, with no memory of their former self.

It has to end sometime, right? Why not go out on a high, instead of an inevitable muffled whimper?

Halloween comes once a year. It doesn’t mean the movies have to.