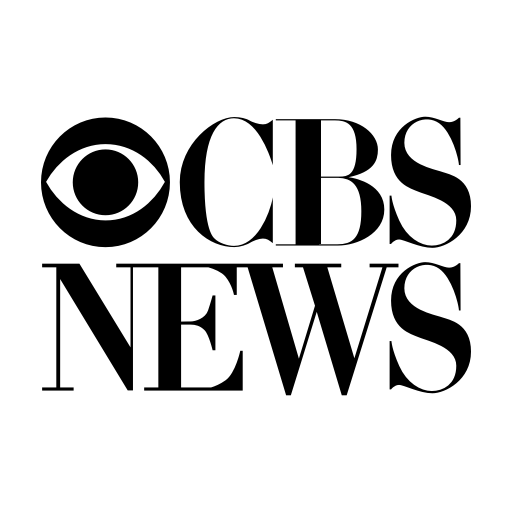 Former NYC Mayor Mike Bloomberg has qualified for Wednesday’s Democratic primary debate, according to a new poll. The national poll has Bloomberg in second place with 19%, behind Bernie Sanders’ commanding 31% lead. Bloomberg’s campaign recently put out an ad attacking Sanders’ devoted base, known sometimes as “Bernie Bros.” Nikole Killion breaks down how the campaigns are responding ahead of the Nevada caucus, where Bloomberg will not be running.