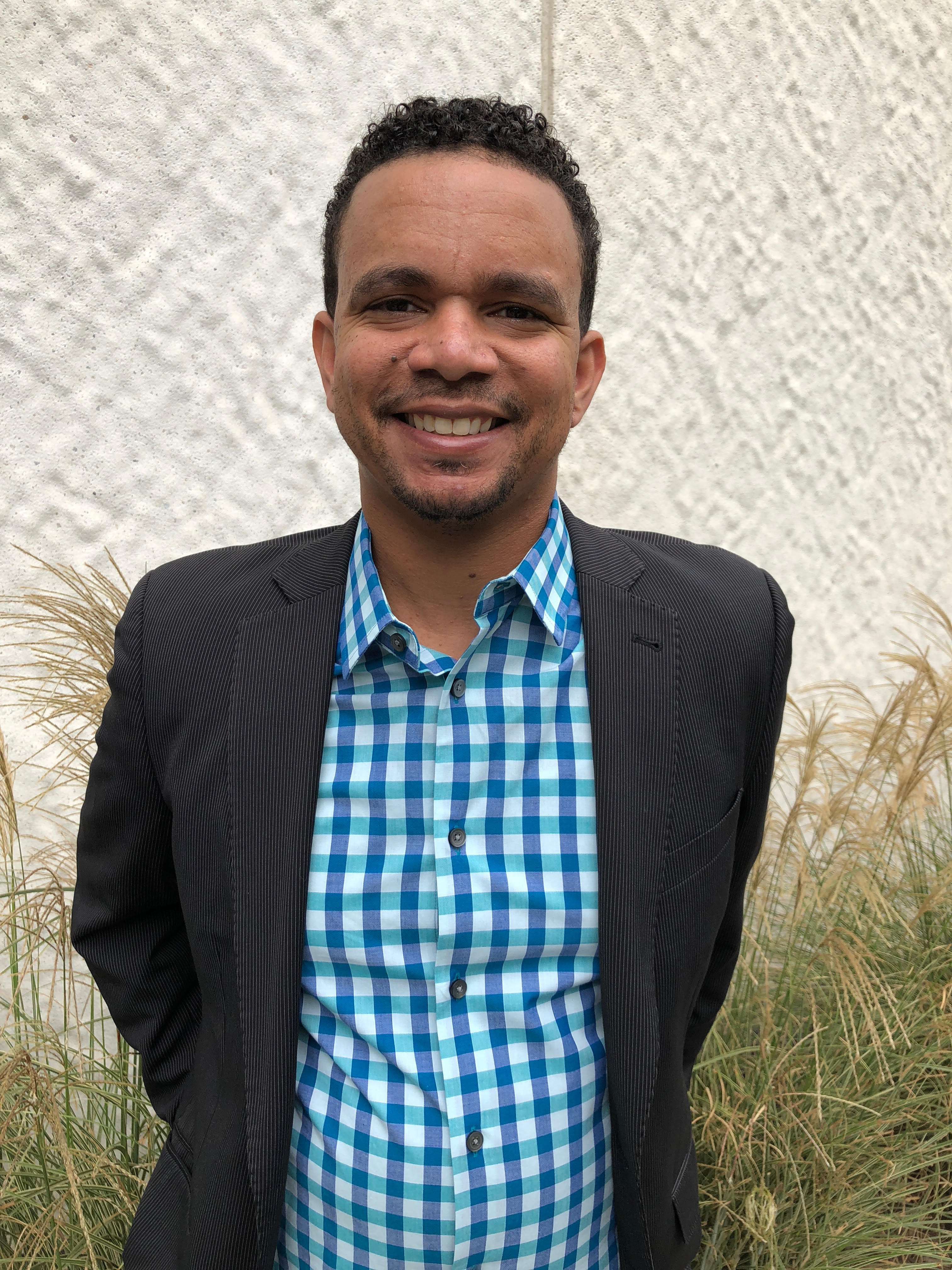 The sharp-witted, charismatic master of the microphone and mouthpiece for “The Beast” Brock Lesnar of the WWE.

But do you know Paul Heyman’s advocates?

The people behind the scenes who travel the world with Heyman and assist with his day-to-day business in not only the WWE, but also his Looking 4 Larry marketing agency.

Heyman and his eclectic crew are all locked-in as the biggest show on the WWE calendar is right around the corner in WrestleMania 32 from AT&T Stadium.

Each employee has a unique story on how they ended up working for Heyman.

The one thing they all have in common?

A genuine respect for the mastermind behind the “Heyman Hustle.”