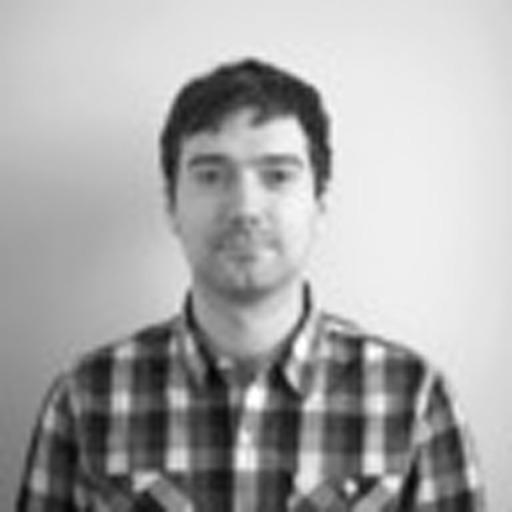 CLEVELAND — Former Republican presidential candidate Ben Carson said Tuesday that transgender individuals may identify with the opposite gender, but he stressed that this does not change their biological sex.

The neurosurgeon turned politician further said it was “silly” for people to complicate something that “we have known for thousands of years.” He made the comments during an interview with Yahoo News Global Anchor Katie Couric at the 2016 Republican National Convention.

“We have known what a man is and what a woman is for thousands of years,” Carson said. “And all of a sudden, we don’t know what they are anymore. I said, ‘That is absurd.’ ”

Earlier Tuesday, while speaking at a Florida delegation breakfast, Carson said it was “the height of absurdity” for modern people to say that they no longer know the definitions for man and woman.

When Couric asked Carson to clarify his comments, the retired doctor compared people coming out as transgender to those wishing to change their ethnicity or nation of origin. He argued that being transgender is like a Swede reading a book on Afghanistan, deciding to “feel” that he or she is actually from that country and then accusing critics of racism.

According to Carson, the same logic applies to both situations.

“There are biological markers that tell us whether we are a male or a female, and just because you wake up one day and you say, ‘I think I’m the other one,’ that doesn’t change it. Just, a leopard can’t change its spots.”

Couric countered that the many transgender people she has interviewed have said that from the beginning of their consciousness, they had felt as if they were trapped in the wrong body.

When asked if there should be tolerance for the transgender community, Carson said “of course” but also said that tolerance “goes in both directions.”

“Our Constitution protects everybody in every group to have equal rights, but nobody has extra rights,” he said. “Nobody gets to redefine everything for everybody else and then make them comply to it. That’s not tolerance.”

Activists in the LGBT community have criticized Carson several times for his positions on various issues. He once said that transgender people should get their own bathroom because it “is not fair for them to make everybody else uncomfortable.” And during his primary campaign, Carson infamously argued that prisons prove that homosexuality is a choice.

“Because a lot of people who go into prison, go into prison straight,” he said in March of last year. “And when they come out, they’re gay. So did something happen while they were in there? Ask yourself that question.”
_____