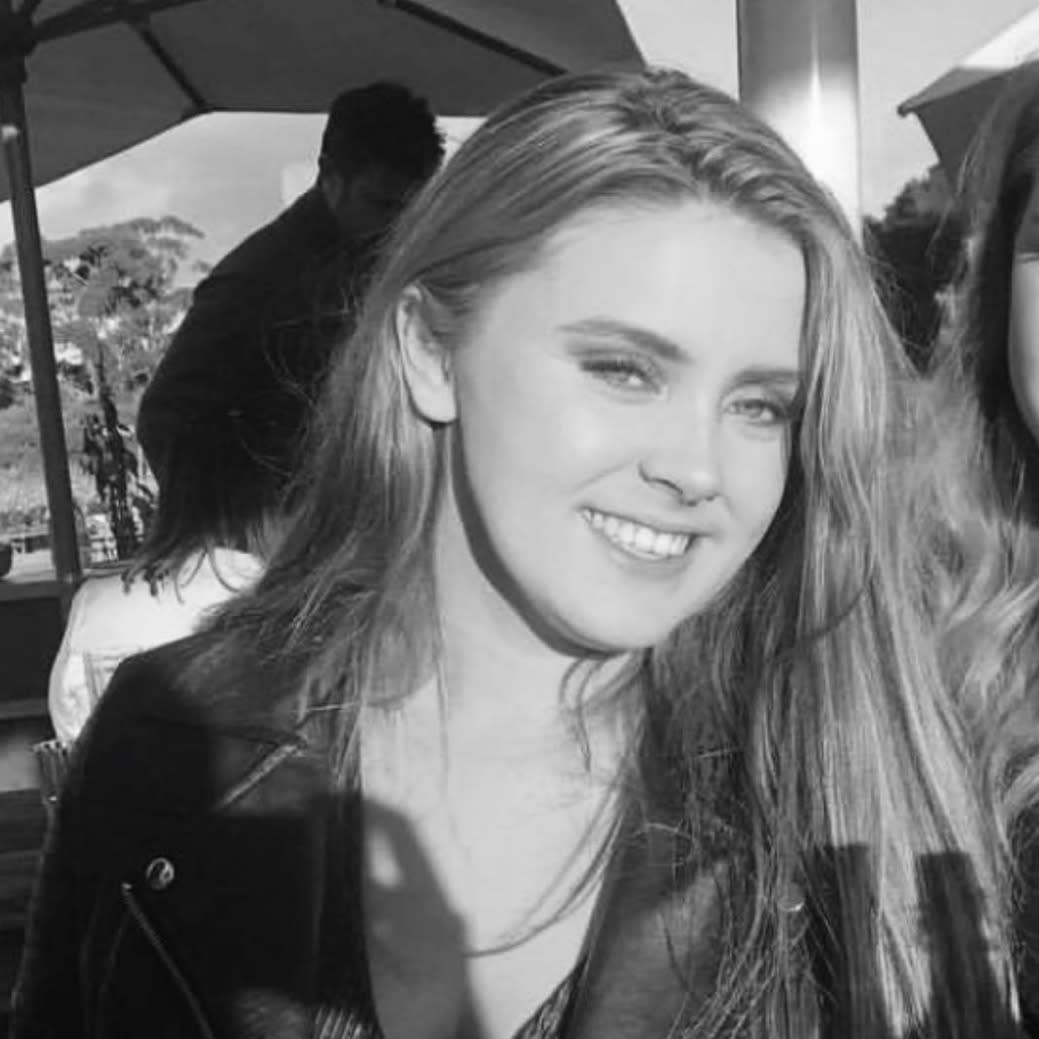 The BBC has been labelled ‘racist’ after it parodied and poked fun at Meghan Markle in an upcoming foul-mouthed sketch.

The segment, which will feature on spoof programme Tonight With Vladimir Putin, the Duchess of Sussex was portrayed as ‘trailer trash’ who threatens to attack the Duchess of Cambridge.

Meghan appears in the sketch as a doll, wearing a black dress.

When asked “what makes you angry?” Meghan is seen referencing a scenario where Kate ‘asked to borrow her hairbrush’.

“I say no because that’s gross and then I leave my room and come back and I can tell she’s used my hairbrush anyway because it’s covered in skanky hair that’s going grey and I say, ‘Stay the f**k out of my trailer or I’ll cut you, Kate,’” Meghan’s puppet yelled.

The duchess’ tumultuous relationship with her father Thomas Markle was also tapped into when one audience member asked Meghan “how’s your dad?”

“Great question. Next,” she responded.

READ MORE: Meghan and Harry 'very excited' to set up their own charity foundation

After another audience member asked what it was like being married to Prince Harry and Meghan’s caricature hit back and asked the woman “why you’re so interested there, missy?”

This is racist. Full stop. I will not support BBC again. It gross.

I sent mine.
Do not hesitate to send your complaints to @BBC.

Darkening Meghan markle’s skin to Portray her as an angry trailer trash with a knife.
Is racist,disgusting,disrespectful to every single black men and women.#meghanmarkle #Sussexsquad #BBC pic.twitter.com/lqQQWd5Ne6

Royal fans were quick to slam the public broadcaster as ‘racist’ and ‘disgusting’.

“This genuinely might be the worst thing the BBC has ever put on TV,” wrote one angered viewer on Twitter.

“Bloody hell @bbccomedy what are you doing!? I'm not a @RoyalFamily fan but this is #Disgraceful, #disgusting and #racist,” quipped another.

“They darkened Meghan Markle’s skin, gave her a more ‘ghetto voice’ [and] changed her attitude to angry.”

While the backlash has been swift, the segment is far from the first time the BBC has rubbed Meghan’s staunch supporters the wrong way.

Just last month radio host Danny Baker was fired from the service after he tweeted a photo comparing the royal baby to a chimpanzee.