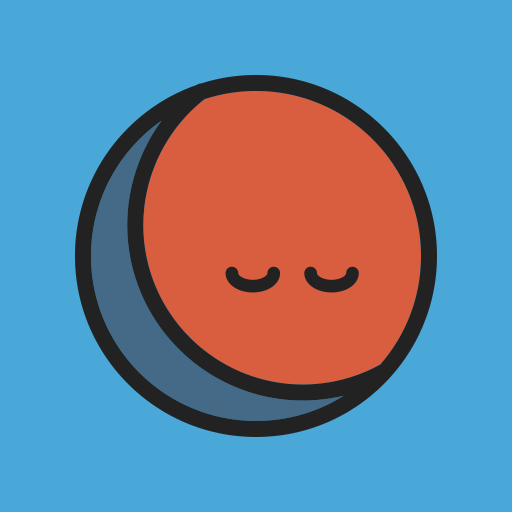 Quitting is a learned behavior; it does not come naturally. Think about it: How many children do you know who gave up trying to walk? Or talk? Or feed themselves? Who is more persistent than a kid who really wants something? A child’s first instinct is to try over and over and over until they succeed.

Unfortunately, most kids today have been “taught” to act in opposition of this most instinctive human trait by us — the so-called “grown ups” in their lives.

A person — kid or adult — quits when the physical and/or emotional pain of continuing is greater than the pleasure derived. It is that simple.

So the trick in persevering and succeeding — help your child tap back into that innate instinct they had to stick with things, and not see failure as an end, but as a challenge they can take on.

While these skills, strategies, and character traits come naturally in some people and not in others, they can be learned and mastered. Below are five tips to keep your kids from becoming quitters when they encounter adversity.

1. Find the “why” when quitting comes into play

Ask yourself this question: if it is not important to me, how much thought, effort, and emotion would I put into something? Now put this into play with your kids. What are they quitting and why do they want to quit? Whose decision was it to begin with: yours or theirs? In other words, whose “why” is it? As I state in my book 10 Secrets to Empower Kids and Awaken the Child in You, your kids are not miniature versions of you. They may or may not enjoy the same things you do.

2. Focus on the potential positive outcome

What the mind focuses on, it manifests. In other words, we tend to get what we think about. So, the question is, are you and your kids focused on the desired outcome or the current lack of success while pursuing it? If they stay focused on the end result, it is easier for your kids to get back up and keep going after a perceived failure.

3. Associate past failures with the successes they eventually led to.

The great thing about the human mind is that we get to decide what things mean to us when they happen, and how we are going to react. Let me ask you this question: How do your kids view an attempt at something that didn’t end they way they wanted? As a failure or a success? If they associate each unsuccessful attempt as a success in eliminating ways to NOT do something, they feel better about failure and don’t treat it as something to be avoided.  After all, the world’s most successful people are usually the ones who failed most often and kept going.

4. Pay attention to the language you use around the topic of failure.

Words have meaning, but you and your kids have the power to redefine your personal meaning of words like failure to make them empowering rather than hurtful. This goes hand-in-hand with association. Changing your language will have a huge impact on your emotional state.

Nothing erodes a parent’s credibility more than being a hypocrite. You cannot ask them to be or do something you are not prepared to be or do yourself. We all know that “do as I say, not as I do” doesn’t work when it comes to parenting. —Mark Papadas

Mark Papadas is a nationally recognized children’s empowerment expert. He has been blessed to work in the self-development field for over 20 years, with and for such leaders as Brian Tracy, Zig Ziglar, and Anthony Robbins. Connect with Mark through his FREE Parenting & Coaching Newsletter.