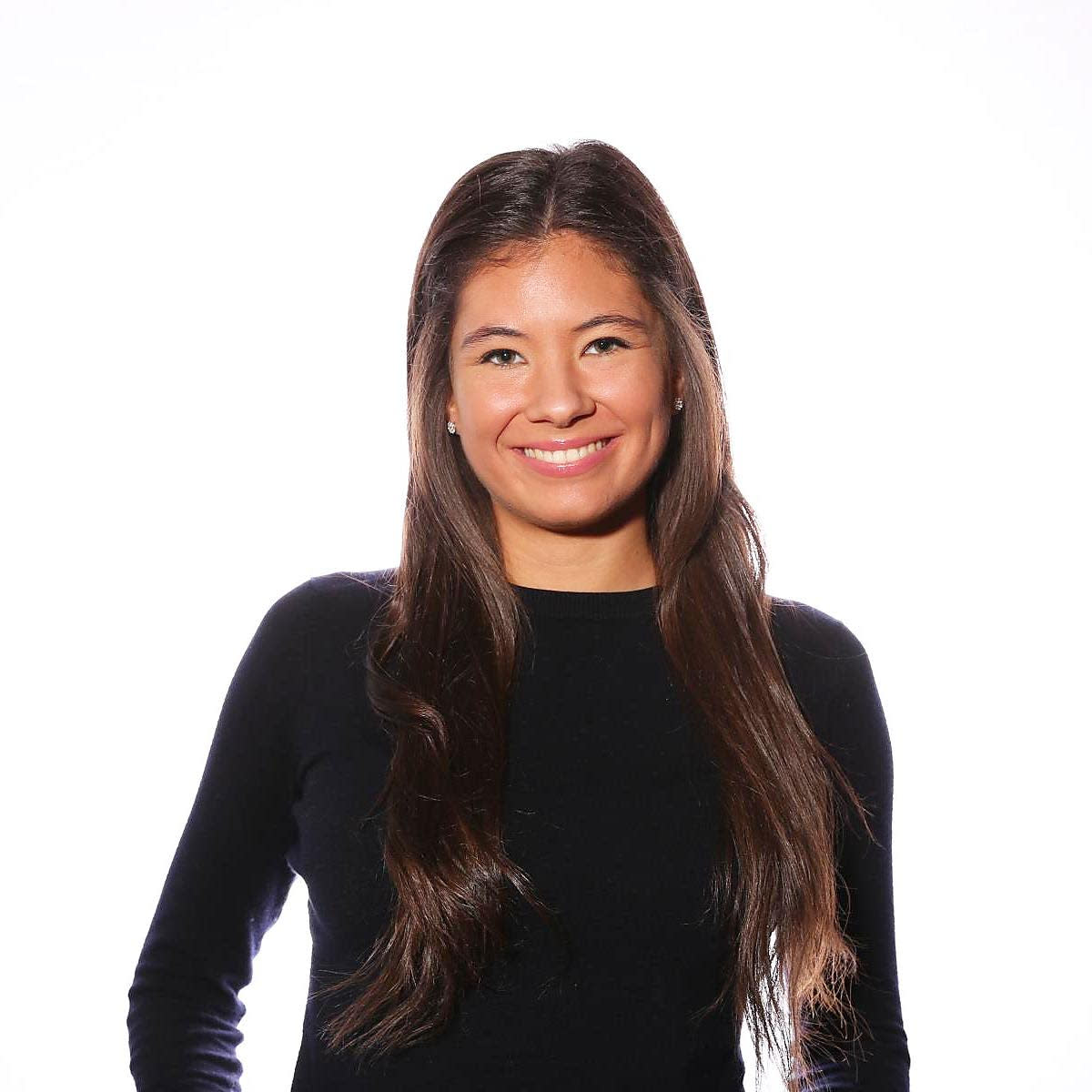 St. John Properties, a Baltimore-based commercial real estate property management and development company, provided a $10 million bonus for its 198 employees to split at its annual holiday party on Dec. 7.

“The [bonus] distribution was based solely on years of service. It had nothing to do with a person's position in the company,” Larry Maykrantz, president of St. John Properties, told Yahoo Finance in a phone interview. “We spent a little bit of time discussing it and believe me, once we made that decision, we realized that was the only fair and equitable way of handling this.”

Individual employee bonuses ranged from $100 to $270,000, according to the company’s LinkedIn post. On average, each employee received about $50,000.

Only five people in the company knew about this bonus surprise. Maykrantz stressed that it was kept “extremely secretive.”

‘In celebration of that major achievement’

“It took 14 years,” Maykrantz said. “In celebration of that major achievement, we wanted to find a way to thank and reward of all our employees.”

Once the announcement was made, the employees were visibly overwhelmed with emotion.

“I heard screaming, crying, laughing, hugging, and then within 10 to 15 minutes, everyone came forward to the front podium where Ed St. John and I were standing and started forming lines to shake our hands, to kiss us, to hug us, to thank us,” Maykrantz said.

“We thought that would just tell him a little bit about who we are,” Maykrantz said. “He was so happy with that sign of appreciation.”

He described the announcement and night overall as “unbelievable.”

“What occurred that night exceeded my expectations tenfold,” Maykrantz said. “It was one of the most incredible experiences I’ve had in my 40 years of business experience. It literally brought tears to my eyes to hear of all the great potential impact of what we did had on all 198 people.”

Olivia is a social media editor for Yahoo Finance.