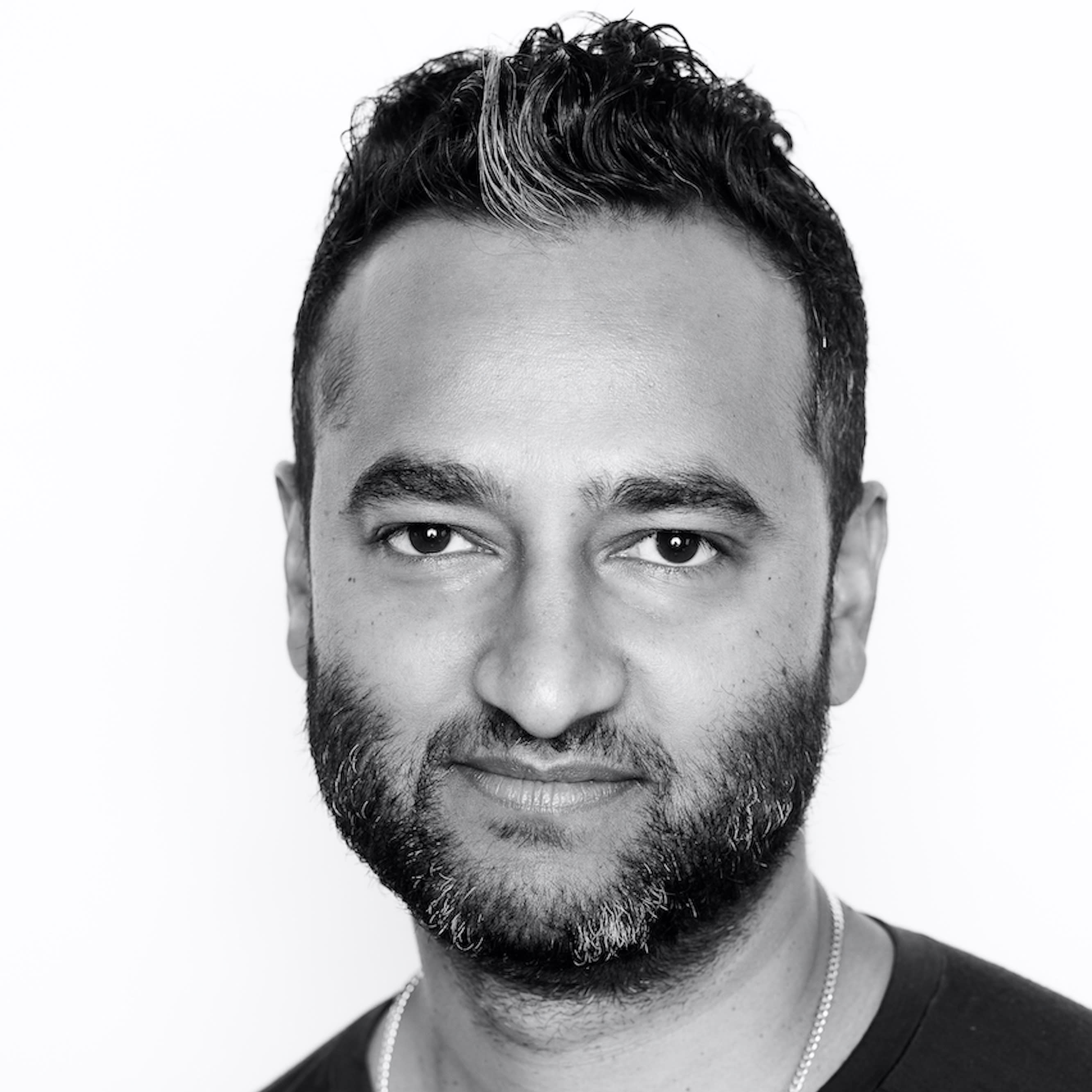 New York Yankees legend and Hall of Famer Yogi Berra passed way yesterday at 90 years old. Berra was a part of many great Yankees teams, but he may have been even more famous off the field for his wit and wisdom, even on Wall Street, with his famous 'Yogisms.'

Here are a few that are easily recognizable:

"A nickel ain't worth a dime anymore."

"When you come to a fork in the road, take it."

"Ninety percent of this game is half mental."

"You can observe a lot by watching."

"It's deja vu all over again."

And Wall Street, only a short subway ride away from Yankee Stadium, has co-opted some of the phrases coined by Yogi to explain market moves, and even to give out investment advice.

As Yahoo Finance’s Mike Santoli points out, 'Yogisms' spoke to the investment community. “I think in terms of Wall Street, one of the phrases that probably is most resonant is when he said ‘nobody goes there anymore it's too crowded,’” he says in the attached video. “It really has a lot of wisdom in there because essentially what he was saying is if some place becomes too popular, the people who have options - the people who are smart and try to be looking for the next thing - they don't go there anymore.”

What Yogi was really talking about, Santoli explains, were “crowded trades,” something investors really have to keep an eye on when it comes to investing themes that get a little too popular, and “the smart money is looking elsewhere.”

Yogi also wasn’t just a spinner of funny sayings either. He was a shrewd businessman. “He was known to be a very tough negotiator, he extracted money from a very cheap Yankees organizations and he stayed there most of his career,” Santoli says.


Not to mention all of his endorsement deals, with companies like Miller Lite, AFLAC (AFL), Visa (V), and Yoo-Hoo.  “I think Yoo-hoo is the best one,” Santoli recalls wistfully. “He knew the founding family, and he actually stood on principle - he said when Yoo-hoo started to taste different, he stopped wanting to be the sponsor for it.”