We may earn commission from links on this page, but we only recommend products we believe in. Pricing and availability are subject to change.
Patrick Hearn
December 9, 2022, 5:06 PM·3 min read

A video game console is always a welcome gift, especially with how hard it has been to find an Xbox of any kind over the past few years. Right now, the impressively-powerful Xbox Series S is on sale at both Amazon and Walmart for just $240 — that's a saving of 20%, down from its usual price of $300. 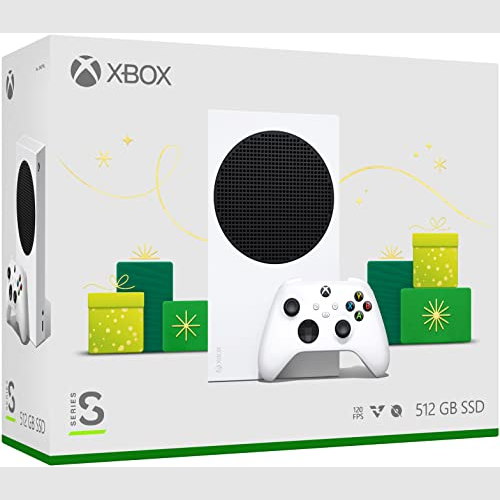 $235$300Save $65
The Xbox Series S is an affordable console that's home to super popular games like Halo, Forza Horizon 5, and many more. Gamers can get even more games through Game Pass and play them all for a low monthly fee.
$235 at Amazon

The Series S isn't quite as powerful as the Series X, but it more than makes up for it through its affordability. It's also ideal for gamers who prefer to go all-digital with their collections since it doesn't have a disc drive. Instead, capitalizes on game streaming services like Xbox Game Pass.

One gamer said, "There is no other console this powerful, small, and cheap on the market. If you want smooth 4K 60fps gaming, fast load time, and exceptional gameplay overall, this is the console for you." They also called it the "best price to performance" machine on the market.

They're not wrong! Even the new Nintendo Switch is upwards of $300, and that's for a handheld. The Xbox Series S provides a lot of bang for the buck without sacrificing performance. It can output games at high resolution and up to 120 frames per second. What does that mean? Well, your games will look better than ever, with buttery-smooth animations and rendering plus crisp clarity.

"This is without a doubt the best and most exciting next-generation console simply because it's deceptively capable and so easily within reach of nearly anyone who might be reading this," wrote another reviewer. "Yes, it's not top of the line. No, it doesn't have the most storage, but neither of these things matters much if you're using a good 1080p screen. Lots of games perform within a stone's throw of PS5 frame rates and when you're in motion it can be hard to see the difference between it and its big brother."

While the Series S isn't true 4K, it does output at 1440p. Unless you have a 4K TV (and even if you do), the difference isn't that noticeable, especially when you take the great frame rate into account. Games like Halo Infinite or Forza Horizon 5 will look great as you roar across the screen. Combine all of this with Xbox Game Pass (a trial is included with the console purchase) and you can immediately access a huge number of games, including one of the Game Awards nominees in Vampire Survivors. 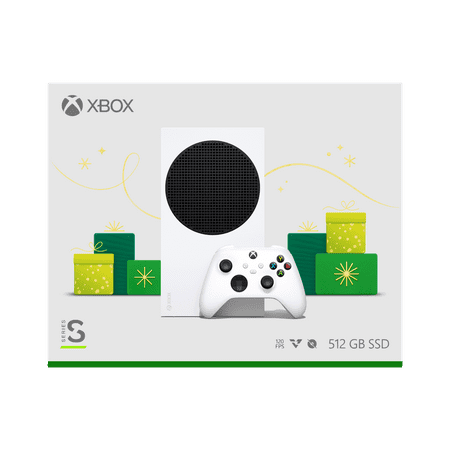 $240$250Save $10
The Xbox Series S is an affordable console that's home to super popular games like Halo, Forza Horizon 5, and many more. Gamers can get even more games through Game Pass and play them all for a low monthly fee.
$240 at Walmart