We may earn commission from links on this page, but we only recommend products we believe in. Pricing and availability are subject to change.
1
Patrick Hearn
December 9, 2022, 5:40 PM·5 min read

So God of War: Ragnarok swept the Game Awards, to the surprise of absolutely no one at all — although Elden Ring taking home Game of the Year was a shocker! Whether you watched the show or you're just catching up this now, you don't want to miss are the sales going on for both Game Awards nominees and winners. After all, you need to get going on holiday gift shopping.

Call it the Keleigh Effect; this time every year, the winners of the Game Awards see discounts — some large, some small, kind of like the enemies in Elden Ring — that make it a great time to snatch up some of them so you can try the games out for yourself.

Elden Ring took home the much-coveted Game of the Year, voted the best overall title of all 2022. That's a bit of a controversial stance, since this game is absolutely not for everyone. It's punishingly difficult, with a grimdark tone that puts even Game of Thrones to shame. It takes a lot of skill and patience to progress in the story, and the first boss you encounter should absolutely be skipped over until you get stronger. That said, it's intensely fun, and despite the difficulty, the satisfaction of overcoming the challenges can't be matched. 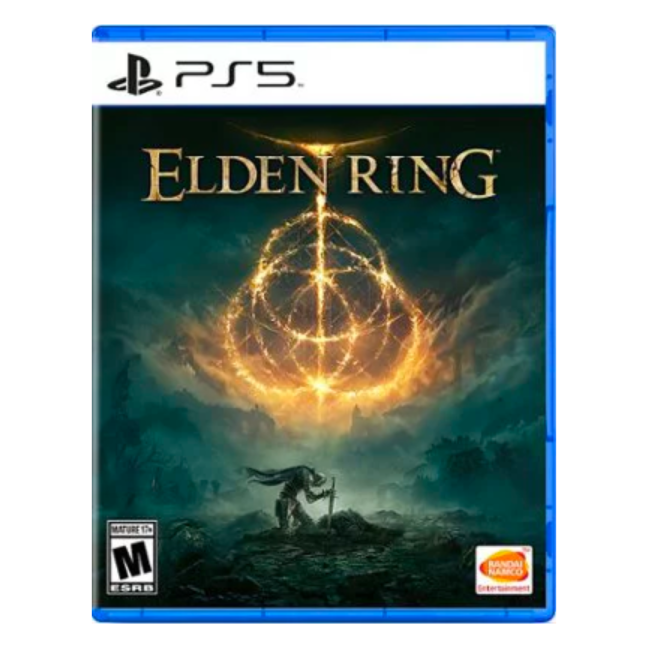 $53$60Save $7
Fans of Dark Souls, Sekiro, and other incredibly difficult games will find themselves right at home in the world of Elden Ring. Voted the best game of 2022, Elden Ring is a tough but fun game, better suited for adults than kids.
$53 at Walmart

What was the most anticipated game of the year? God of War: Ragnarok without a doubt. The previous entry in the series is still incredibly popular, and Ragnarok wraps up the story of this duology. The game took home the award for Best Narrative, Best Action/Adventure Game, and Best Audio Design — and the voice actor for Kratos, the impressive Christopher Judd, won Best Performance. 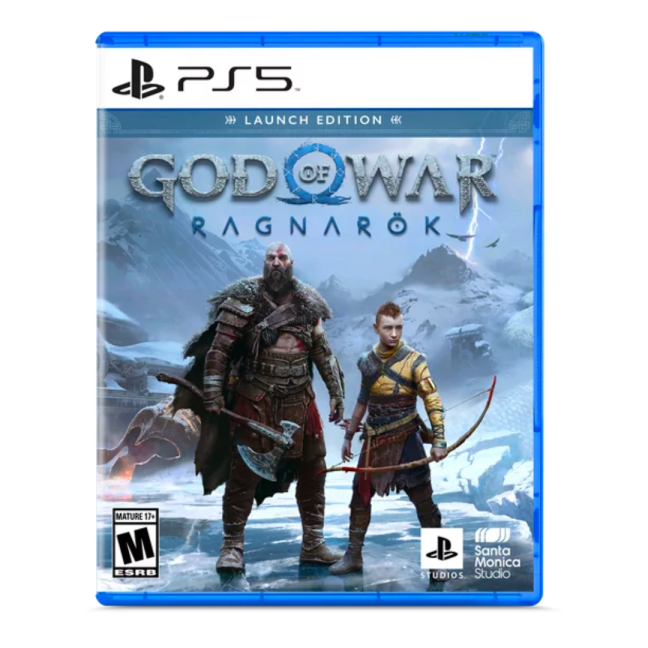 God of War: Ragnarok was a shoe-in for Game of the Year, but while it didn't win that particular accolade, it swept the show for almost every other award. Follow Kratos and Atreus as they wrap up their adventures.
$70 at Amazon

Fans of Bayonetta will tell you that there's no game quite like it. Platinum Games has a long-standing reputation of making wild, over-the-top games that keep players immersed for hours, and few do it as well. This is the third entry in the series, and long-time fans have been waiting for its release for quite a while. It was so well-received that the Game Awards voted it the best action game of the year for all of 2022. 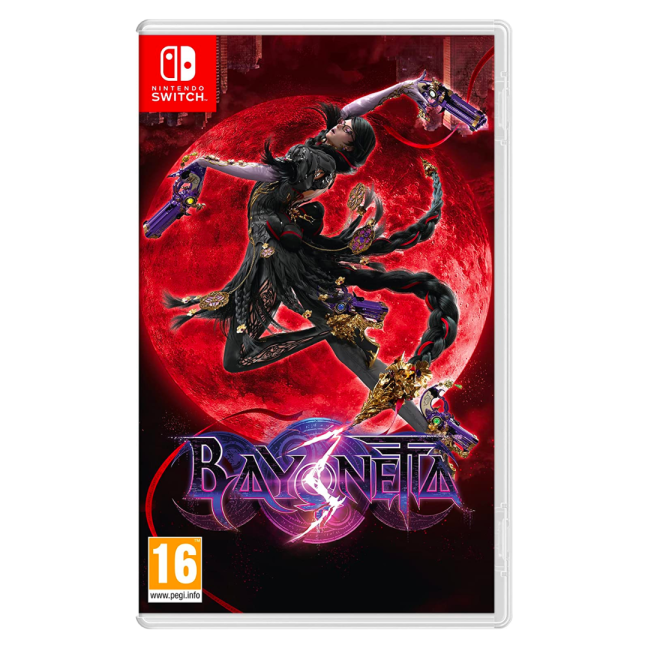 $49$60Save $11
Bayonetta is back in the long-awaited third entry in the franchise. She battles against threats like manmade monsters called Homunculi using her full suite of powers, as well as new abilities that players haven't seen before.
$49 at Amazon

Kirby and the Forgotten Land is one of the most recent entries in the Kirby franchise, and certainly the first open-world game Nintendo has released starring the pink blob. It's a fun, lighthearted romp through an interesting world, without too much difficulty. There's plenty to do and explore, which makes this game ideal for kids or for someone who just wants to kick back without the challenge a game like Elden Ring might bring to the table. Best of all, its wholesome enough that the entire family can enjoy the game. 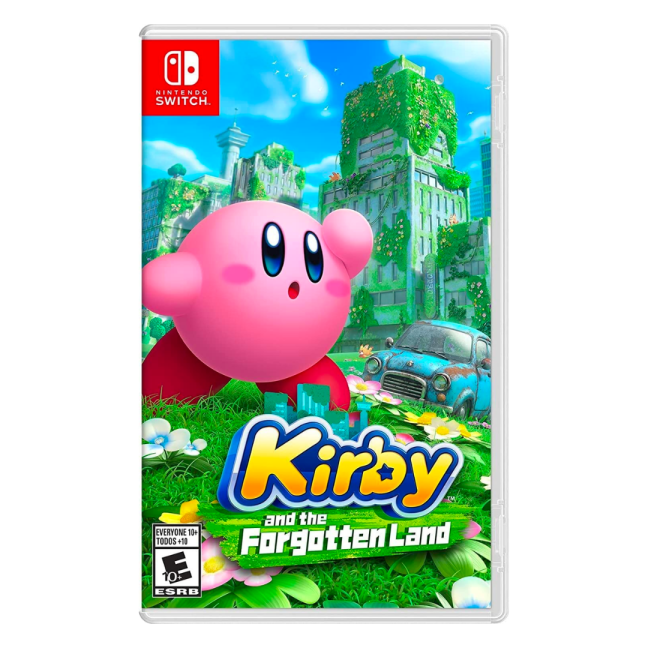 Kirby and the Forgotten Land for Nintendo Switch

$55$60Save $5
Join Kirby as he once again embarks on an adventure through a brand-new, post-apocalyptic landscape. Take on the form of cars, traffic cones, and much more to solve the puzzles and make your way through the landscape.
$55 at Amazon

Mario is synonymous with platforming games, but Mario + Rabbids: Sparks of Hope is a unique take on the mustachioed hero. The gameplay is less about platforming and more about building a team that can be both versatile and powerful on the battlefield. It's a real-time strategy/sim game, which means players have to think about how to position their units across the field and which enemies pose the biggest threat. It's a good time, too — especially since it won Best Sim/Strategy Game of 2022 at the Game Awards. 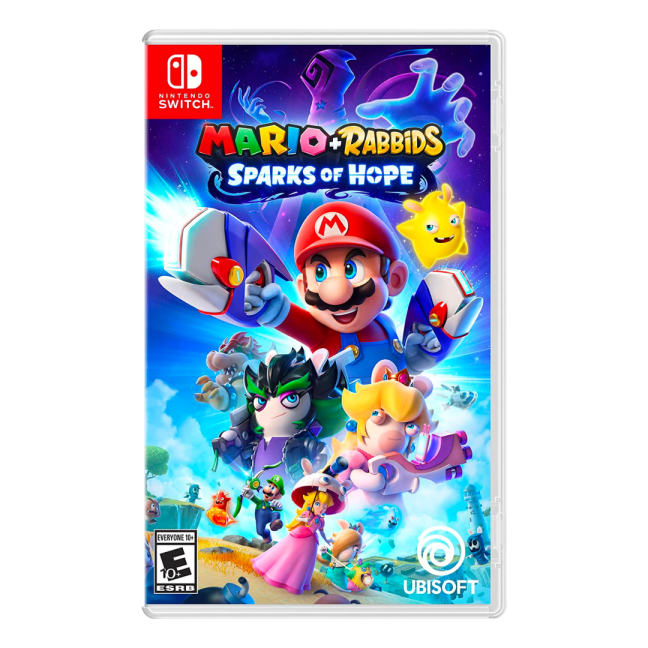 $36$60Save $24
Join Mario and friends in a battle to save the Sparks scattered across the world. Build a team of your favorite heroes and take part in interesting strategy gameplay similar in feel to X-Com.
$36 at Amazon

Gran Turismo 7 is best defined by the sound of a finely-tuned motor roaring down the track. Players can race dozens of cars, adjust nearly everything about their performance, and much more. It's a deeply gripping racing sim that demands the player learn more than just surface-level detail if they want to extract the highest levels of speed, and it's for that reason that Gran Turismo 7 took home the Best Racing Game of 2022 at the Game Awards. 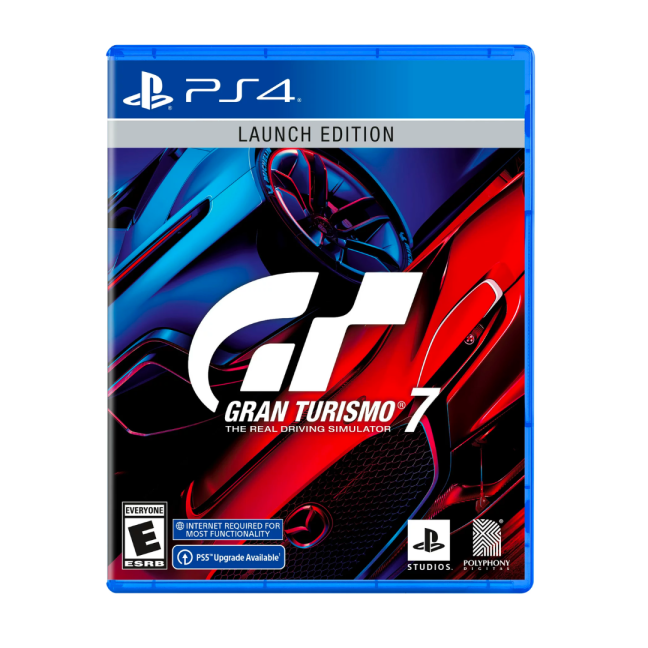 $30$60Save $30
Gran Turismo is one of those franchises that carries weight through name alone, and the seventh entry is no different. Beautiful tracks, fast cars, and intense racing sim action will keep players glued to the TV for hours.
$30 at Walmart

Splatoon 3 is one of those games that has to be played to be understood. You can sit and describe it all day long, but it's just a unique experience that no other game quite comes close to. The frenetic action is accompanied by a ridiculous array of weapons, like an umbrella that spews ink or a "splatana" — a sword that's actually a windshield wiper covered in paint. Games only last for three minutes at a time, but they're some of the most fun three minutes you'll ever experience. 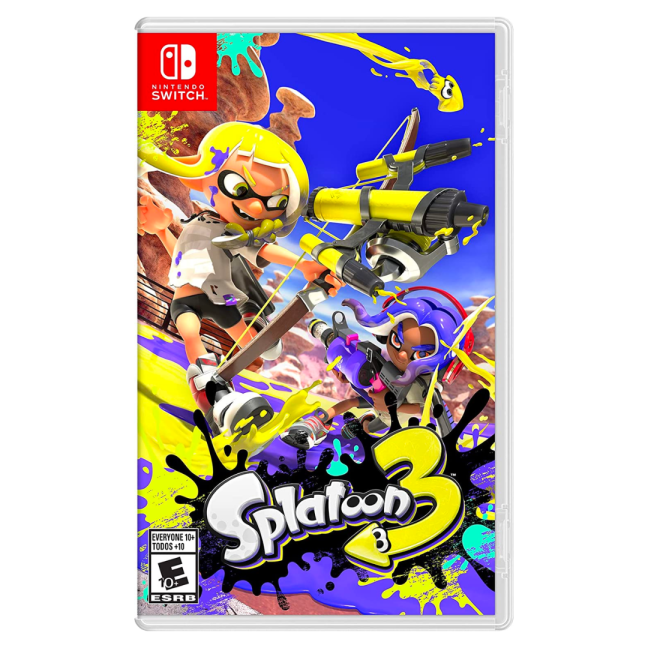 $52$60Save $8
Splatoon 3 is an over-the-top multiplayer game where your goal is to ink more of the battlefield than your opponent. Think of it like ultimate paintball on steroids, times ten -- but it's a whole lot of fun to play.
$52 at Amazon