We may earn commission from links on this page, but we only recommend products we believe in. Pricing and availability are subject to change.
Patrick Hearn
November 25, 2022, 6:00 AM·4 min read

Cyber Monday video game deals are a go. We fell back in love with video games during the pandemic and their popularity continues to rise. That's evidenced by how many deals have already sold out, so if you see something that catches your eye, move as fast as Sonic. While consoles like the Nintendo Switch and Xbox Series S are easy to come by, it's still tough to get your hands on a PlayStation 5.

The thing to remember is that all retailers are not created equal, and it pays to double-check competitors. “Consumers shouldn’t assume that just because a product is discounted that it’s the best price out there. I recommend checking for the product on one to two other retailers to compare the regular price with a potential “sale” price to ensure you’re actually getting the best deal,” echoes Kristen Gall, Retail and Shopping Expert for Rakuten. 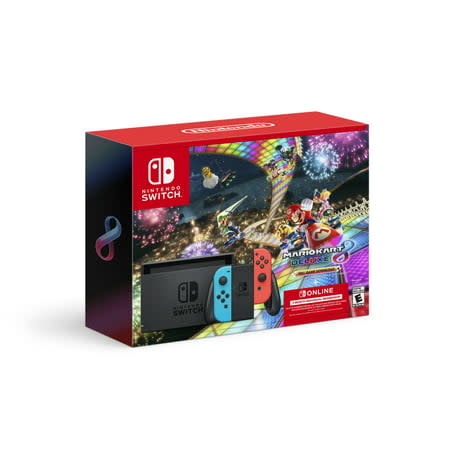 $299$400Save $101
The Nintendo Switch is one of the hottest items this season, and this bundle comes not only with the Switch itself but also with 'Mario Kart 8 Deluxe' and three months of Nintendo Switch Online. At this price, it's a steal.
$299 at Walmart

A five-star shopper gushed: "I haven’t been able to put it down!!...Add along games such as Animal Crossing: New Horizons and GotY Hades and you’ll be entertained for HOURS." 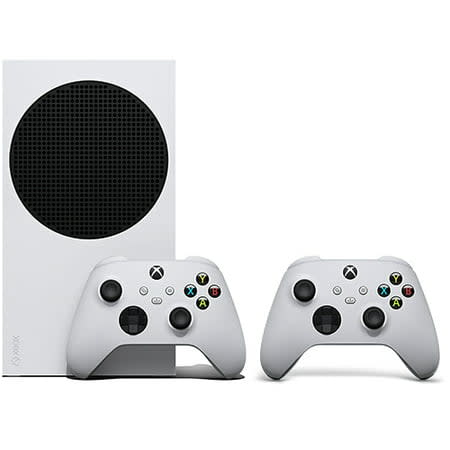 "Nice small Xbox. Doesn’t take up as much room as the X series. Came with an additional controller," a pleased customer reported. 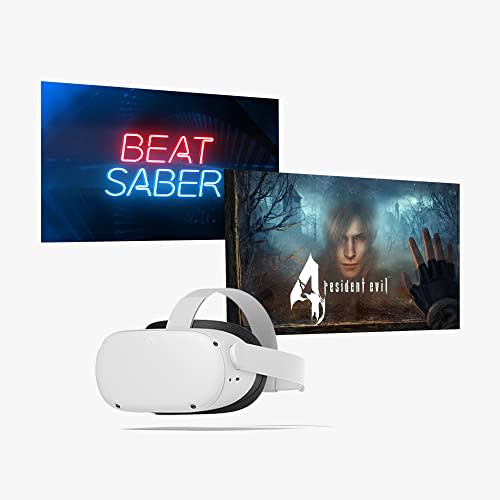 $542
Anyone that wants to dive into the world of virtual realty can do so with this stand-alone headset. It includes two of the most popular games on the platform, too — and right now, it's $70 off.
$542 at Amazon

This VR pick earned a coveted spot on Oprah's Favorite Things List for 2022! Amazon shoppers are loving it too. It already has 64,200+ five-star reviews and counting. "Formerly known as the Oculus Quest 2, The Meta Quest 2 is an amazing piece of tech with tons of amazing games and exclusives. I currently love playing Pavlov Shack, Resident Evil 4 VR, Beat Saber, and more ALL without the use of a computer to run it," one customer said. 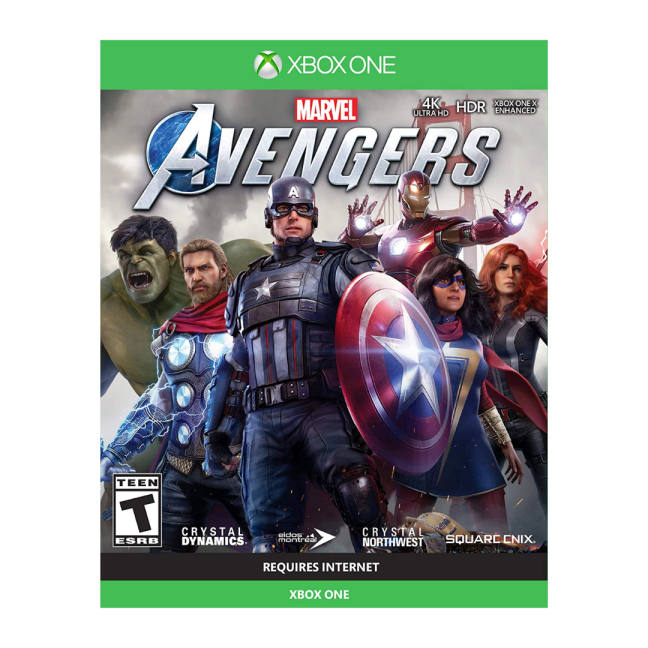 $27$40Save $13
'Marvel's Avengers' is multiplayer action romp with the familiar characters you know and love. Take the role of Captain America, Iron Man, Hulk, Thor, Black Widow and more as you fight the forces of evil in this new adventure.
$27 at Amazon

"I am in love with this video game. This game is awesome, from the graphics to the storylines. (Must-Have Game, Folks)," raved one customer. 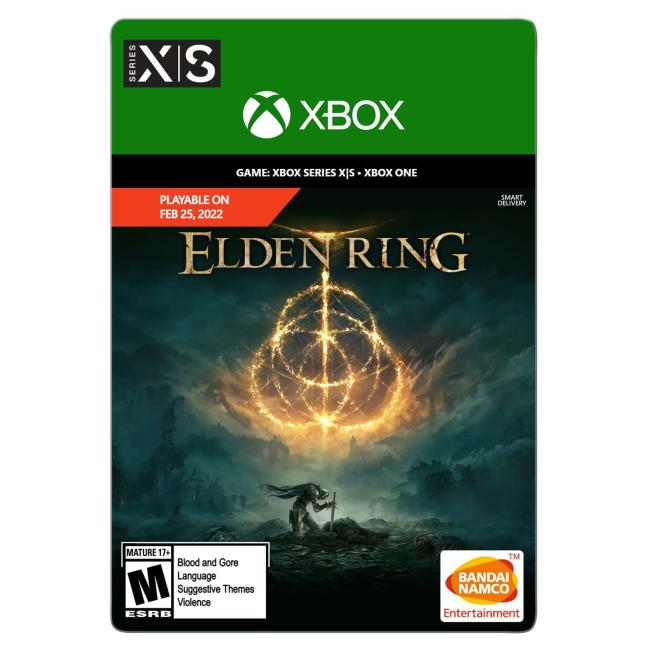 $35$60Save $25
As one of the contenders for game of the year, 'Elden Ring' is an intensely difficult 'Souls'-like game that will challenge the player but yield tremendous rewards upon victory. This is a digital code to download the game.
$35 at Walmart 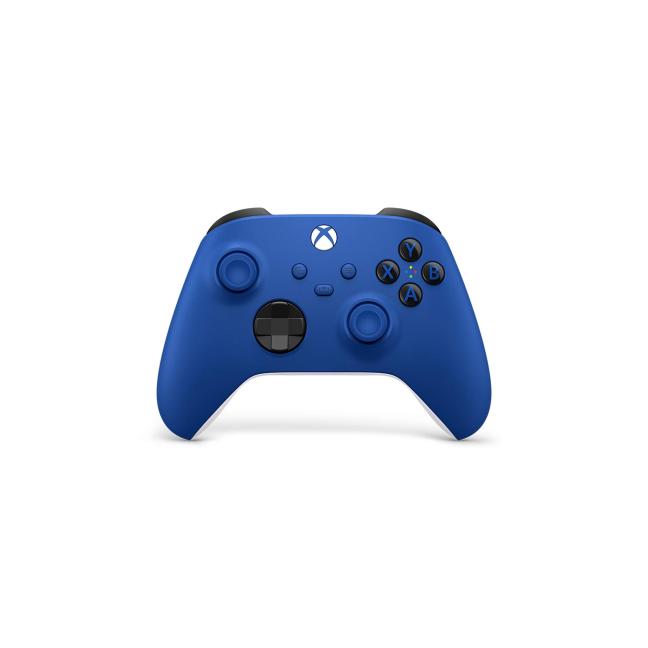 $45$65Save $20
New controllers can be pricey, which makes Cyber Monday the perfect time of year to buy one. This Pulse Red controller is wireless and compatible with both Xbox Series S and X, and it looks awesome with its vibrant red color.
$45 at Walmart

"Fantastic piece of tech. Simplicity and attention to detail married in the forms of a perfect video game controller," said one fan. 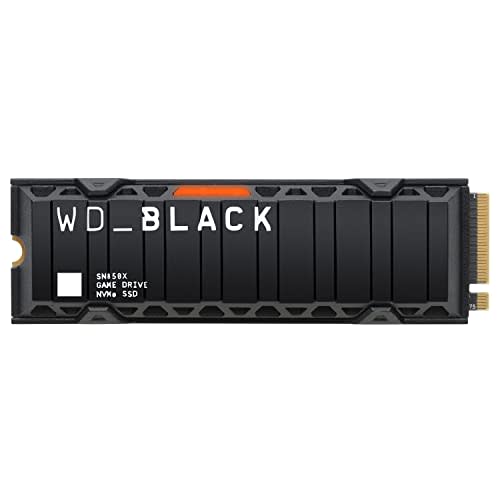 $120$180Save $60
The PlayStation 5 doesn't have a ton of available on-board storage. This SSD can be installed inside the PS5 to give it a boost. Installation is easy, too.
$120 at Amazon

"Easy to pop into Playstation 5. If you have never installed memory before, plenty of videos in YouTube showing you how to do it. I would highly recommend this product for additional PS5 storage space at a reasonable price," one satisfied shopper said. 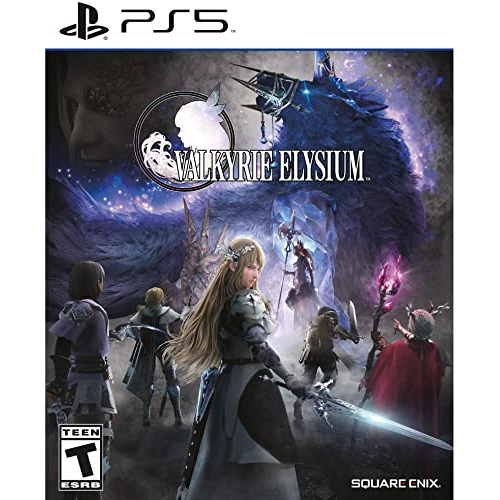 $39$60Save $21
This game is a PlayStation exclusive, which means it won't appear on other consoles for at least a year or two. A fast-paced action RPG, 'Valkyrie Elysium' is a tale steeped in Norse mythology, with strong customization options.
$39 at Amazon

"I was a little hesitant about VP making a comeback with the new action style gameplay. But really glad I picked this up. Combat is super fluid and fun and hoping this is the start of more VP games to come," one five-star fan said. 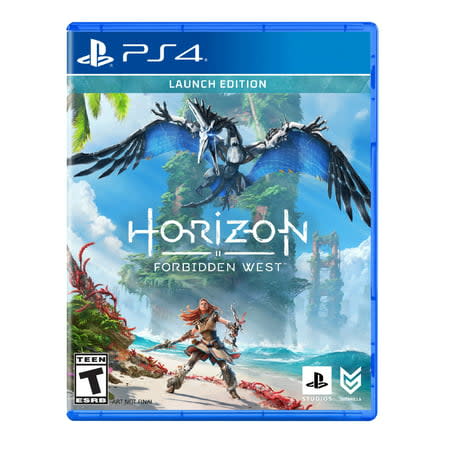 $30$60Save $30
This might be a PS4 game, but don't let that discourage you. You can get a free upgrade to the PS5 version of the title. This version often goes for $10 less or more than the PS5 version, so save those pennies!
$30 at Walmart

"Love the open world. Lots of quests to do, big monsters to kill. The graphics are awesome. Highly recommend this game," said one happy gamer. 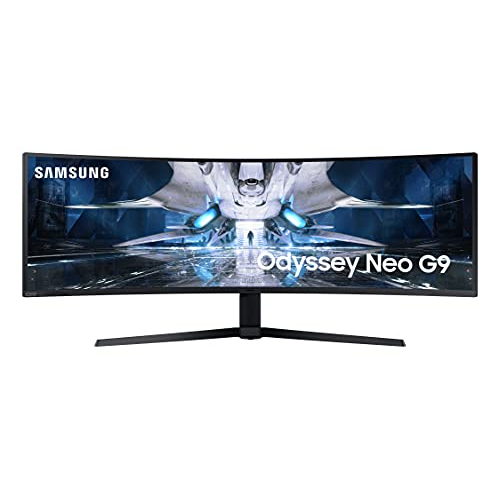 "This thing is fantastic. I have considered sending an e-mail to samsung thanking them for making this. It is beautiful. I didn't know my old monitor was robbing me of colors. It was. This thing is incredible," one happy gamer said. "Perfect in every way that matters. I dont know of a nicer monitor. Nothing is going to check all the boxes or you would never buy another monitor. But this one ticks the most boxes. Thanks Samsung. You made every experience that i have with my pc better than it has ever been." 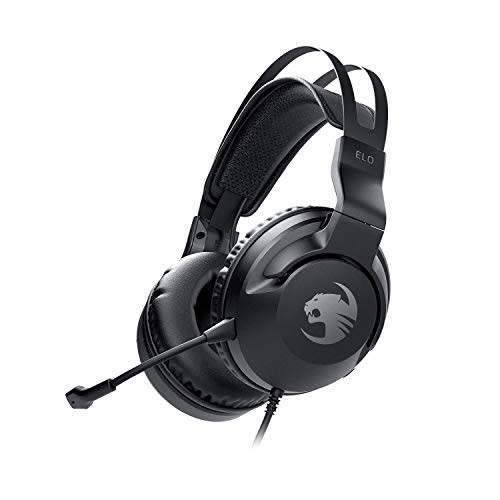 $33$50Save $17
If you've ever wanted near-studio quality while playing a game, these headphones are a great option. They'll excel in games with atmospheric soundscapes like 'The Last of Us.'
$33 at Amazon

"These are some pretty good wireless headphones, with a detachable mic, which makes it even better for traveling and compact storage. The sound quality is great for wireless headphones, and the mic monitoring is useful if you need to watch how loud you are or to know where you need to have the mic for optimal voice input," shared one five-star customer. 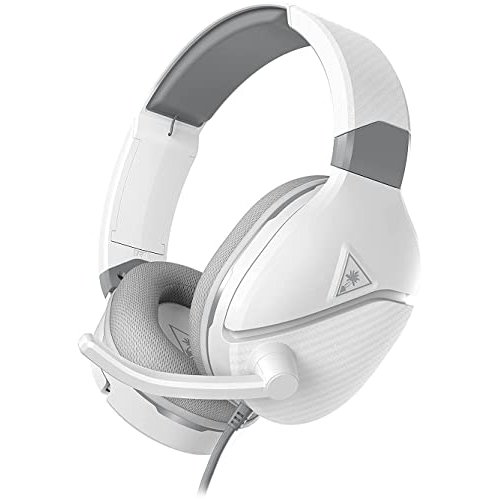 $60
These headphones are a great budget option for gamers. The wired connection means you never run out of power, while two 40mm speakers produce clear sound. The mic can be flipped up and out of the way when not in use.
$60 at Amazon

One customer said, "Good headphones! Great sound and has enhanced sound feature that can be turned on."

Your Cyber Week Shopping Guide: See all of our Cyber Monday coverage. Shop the top Cyber Monday Deals on Yahoo Life. Engadget’s tech experts curated the best deals on highly-rated electronics for Cyber Monday. Learn about Cyber Monday trends on In the Know, and our car experts at Autoblog are covering must-shop Cyber Monday auto deals.