It breaks my heart to see the game end the way that it ended.

Auburn fell in four overtimes to the No. 3 Alabama Crimson Tide. I am not exaggerating when I say this is the hardest I have ever seen an Auburn team play. What Auburn put on the field was a display of heart, guts, and want-to.

I don’t cry often, but I have cried over two sporting events in my entire life. The first was the 2019 Auburn vs Virginia Final Four. That was warranted. The second was this game. I am so proud of the way this team played with the lack of expectations.

With that being said, here are five losers from Auburn vs Alabama.

This team isn’t getting past Georgia, nor are they making the playoff.

A combined 13 sacks between the two offensive lines in this game.

Derek Mason (on the last drive of the game) 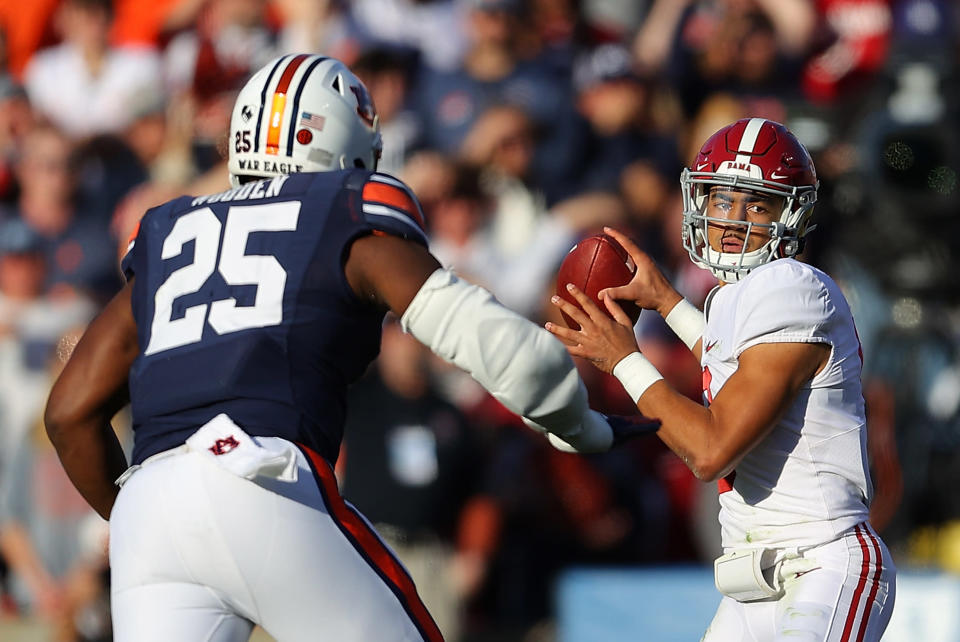 What a tough way to end regulation after calling the game of your life.

Tank played his heart out in this game, but unfortunately a lot of people are going to remember him stepping out of bounds late instead of going down.

This one hurts. Honestly, even with the lack of expectations, it hurts.