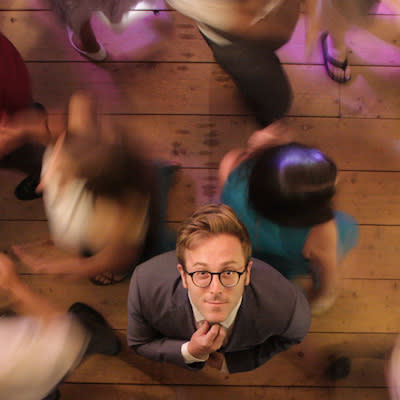 Will Lerner is a person who is not a time traveler and has not seen the distant future nor our ancient past. Again, he's... I'm going to stop the third-person thing. I'm not a time traveler. I have no clue what the 18th century was like because I wasn't there and I didn't build a time machine and Will Lerner is definitely my real name that I was born with in contemporary times.