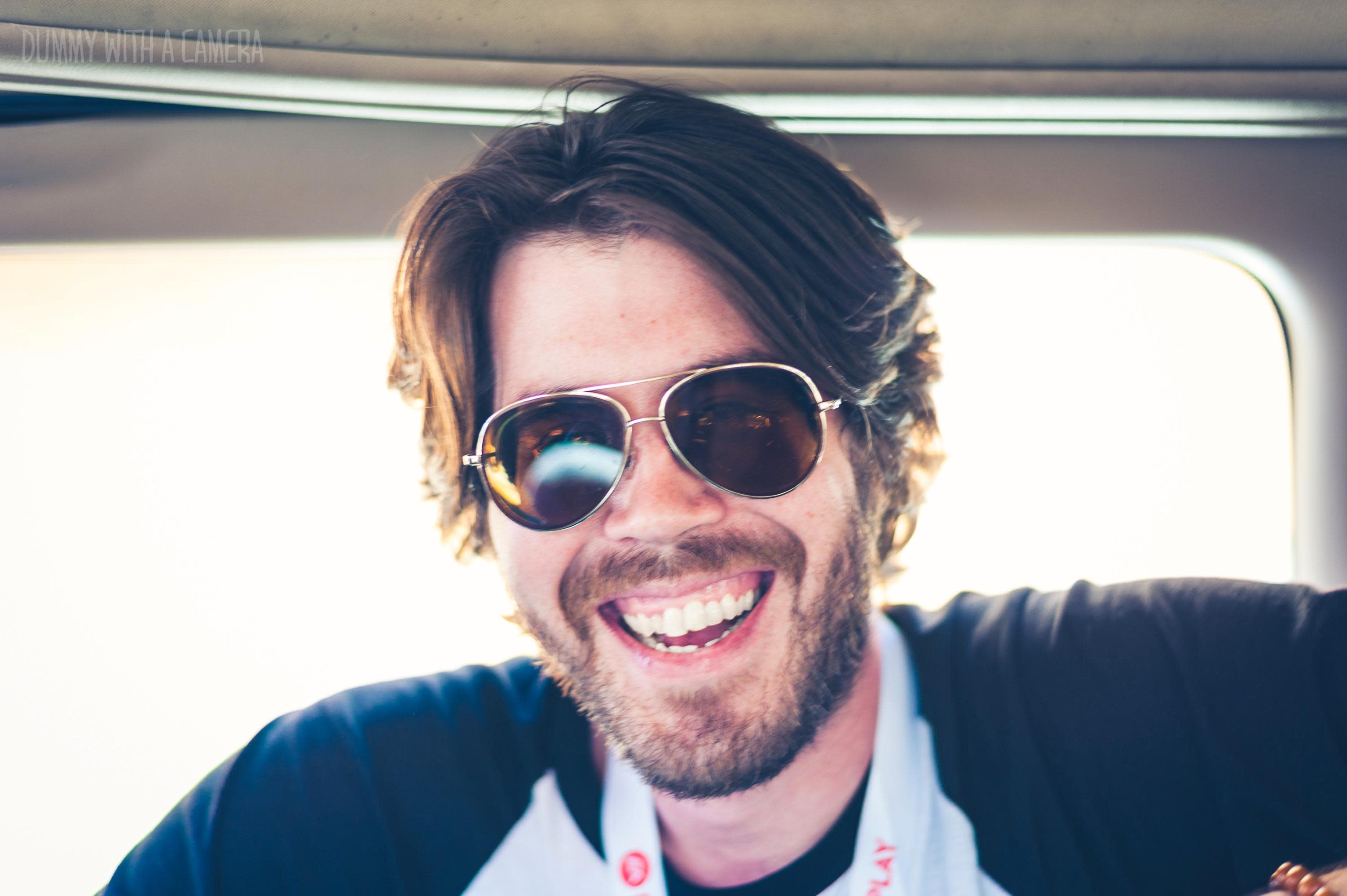 Over the past decade, Timothy’s covered everything from drag shows to heavy metal, and he even debunked a local ghost story before joining Engadget in 2013. He’s an A/V enthusiast who adores physical media, much to the chagrin of his available shelf space. Movies by David Fincher and music from Amon Tobin, Deftones, Run the Jewels and Trent Reznor are his favorites. He has a complicated relationship with photography too and shares an exact birth date with Katy Perry.