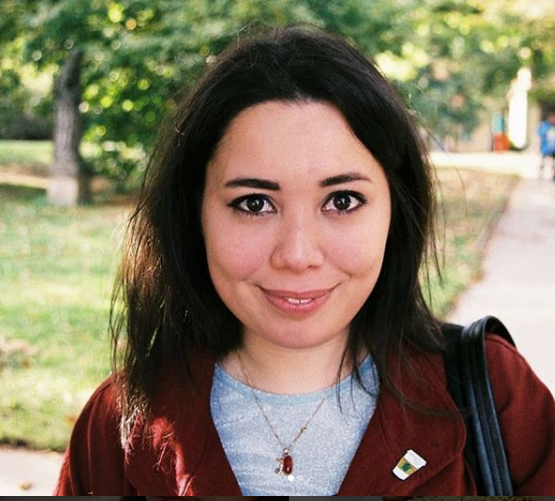 Rachael Krishna is a freelance reporter, and has previously written for BuzzFeed, Vice, and The Debrief.