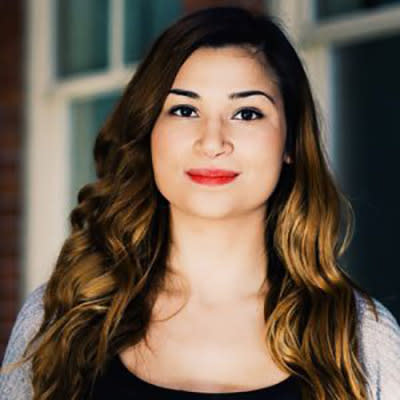 Olivia Bowden is a writer and editor for Yahoo News Canada.