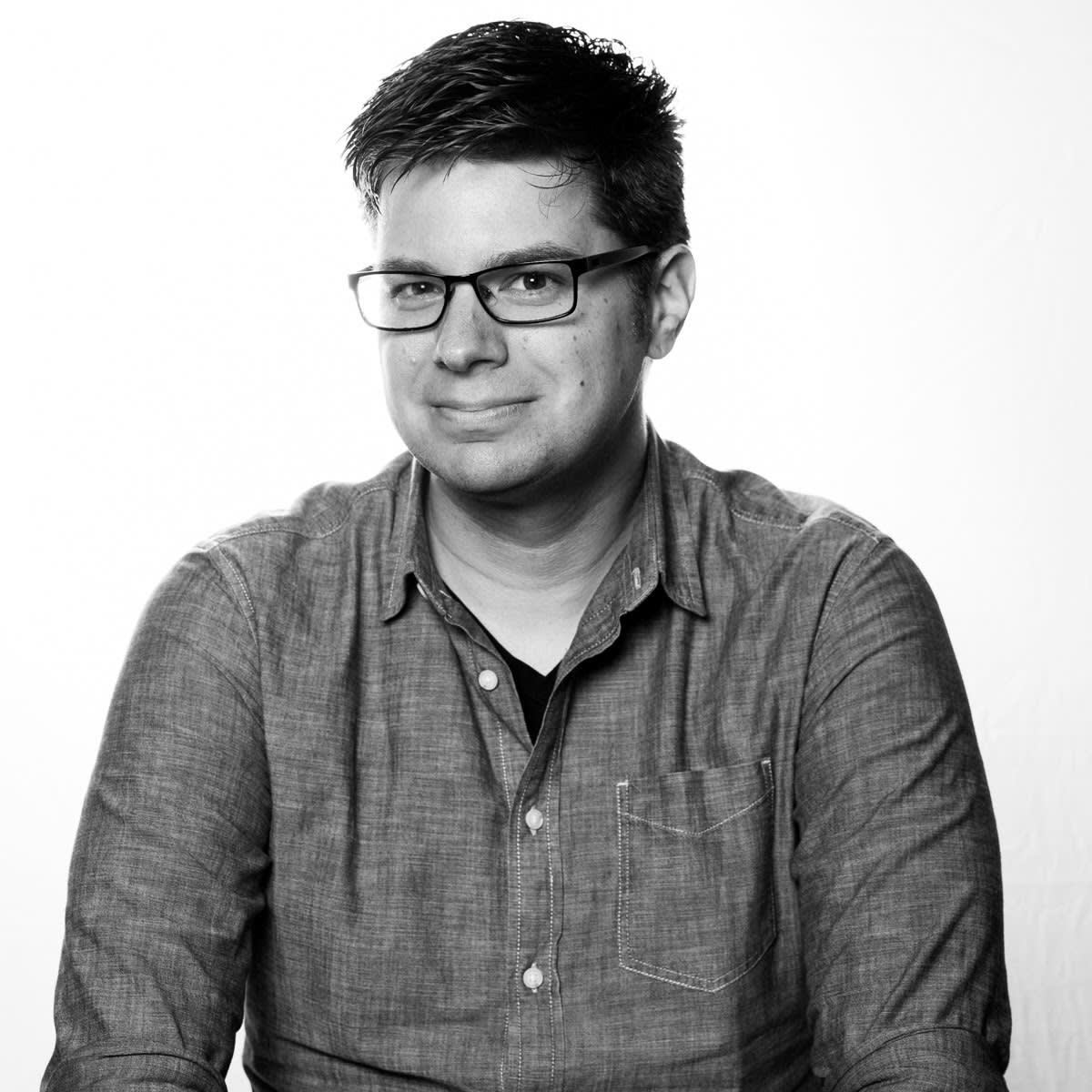 Nathan is the deputy managing editor at Engadget, keeping track of the site's daily news operations and covering Google, Apple, gaming, apps and weird internet culture. He's also Engadget's resident Chrome OS expert and has reviewed plenty of Chromebooks and smart speakers over the years. Prior to Engadget, Nathan was an editor at The Verge and has been covering the technology space for nearly a decade.