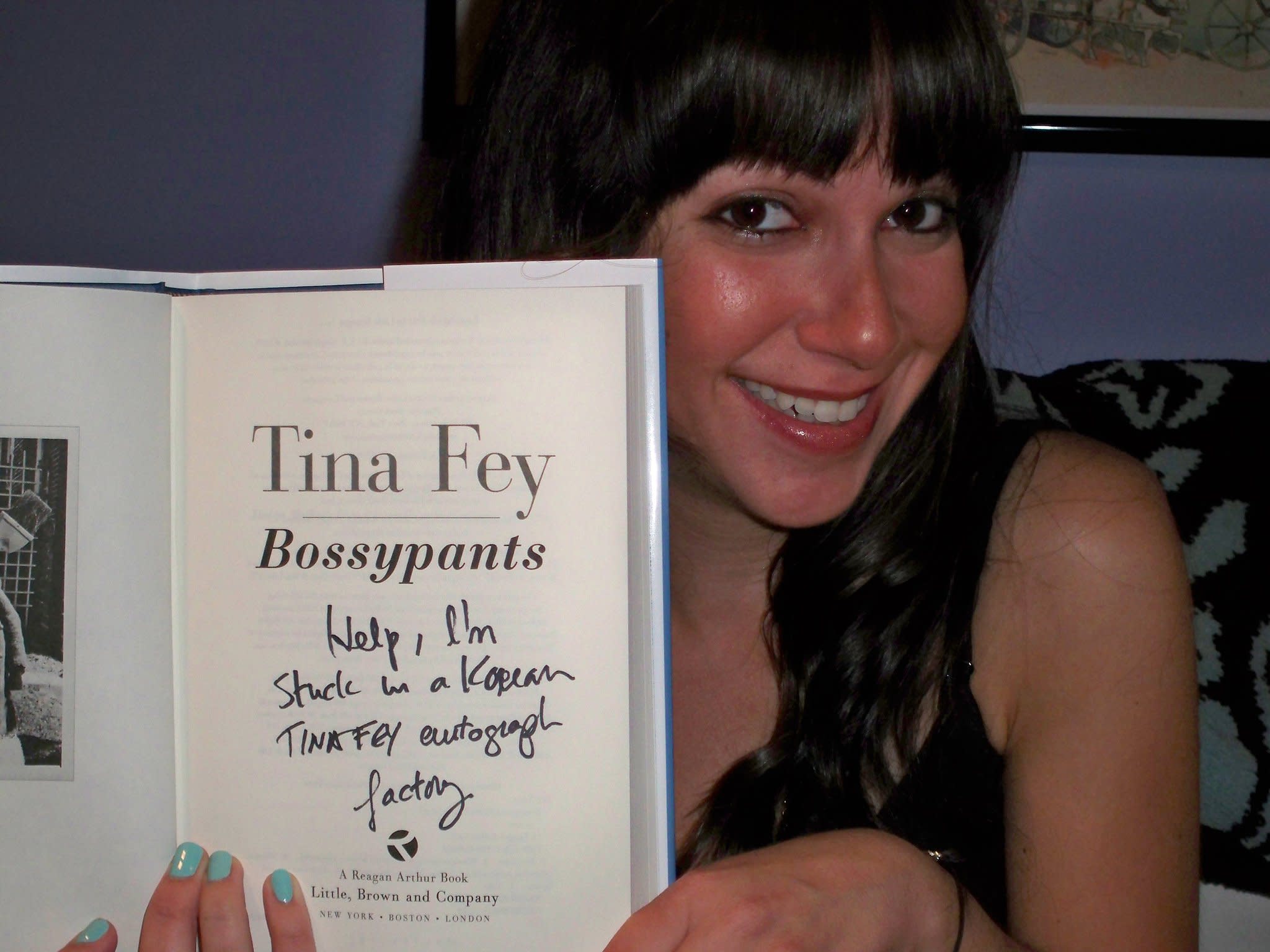 Jen Kucsak is a graduate of Hofstra University. Her writing credits include Martha, Buzzfeed, the Los Angeles Times, and Yahoo.