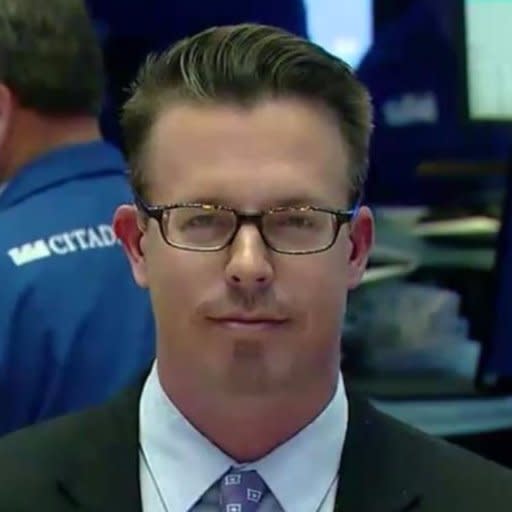 Got charts? Jared Blikre produces all of finance all the time. In his spare time, he writes and talks about trading, markets and the Fed.