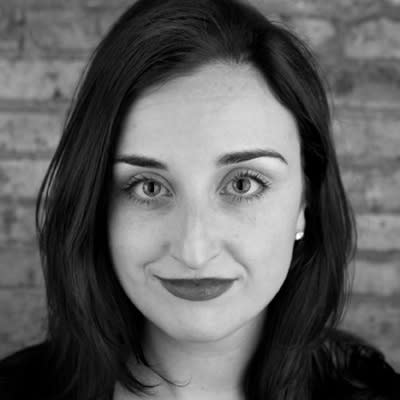 Holly Bailey is a national correspondent for Yahoo News based in New York covering news, politics and culture. She previously worked for Newsweek, where she was a White House correspondent covering the presidencies of George W. Bush and Barack Obama. Her book, "The Mercy of the Sky," about severe weather in her home state of Oklahoma, was published in 2015 by Viking and was the recipient of the Oklahoma Book Award and the American Meteorological Society's 2017 Lewis J. Battan Award for distinguished reporting. She also won the 2017 Deadline Club award for feature photography for her project "Donald Trump's America," which documented the future president and his supporters during the 2016 campaign.