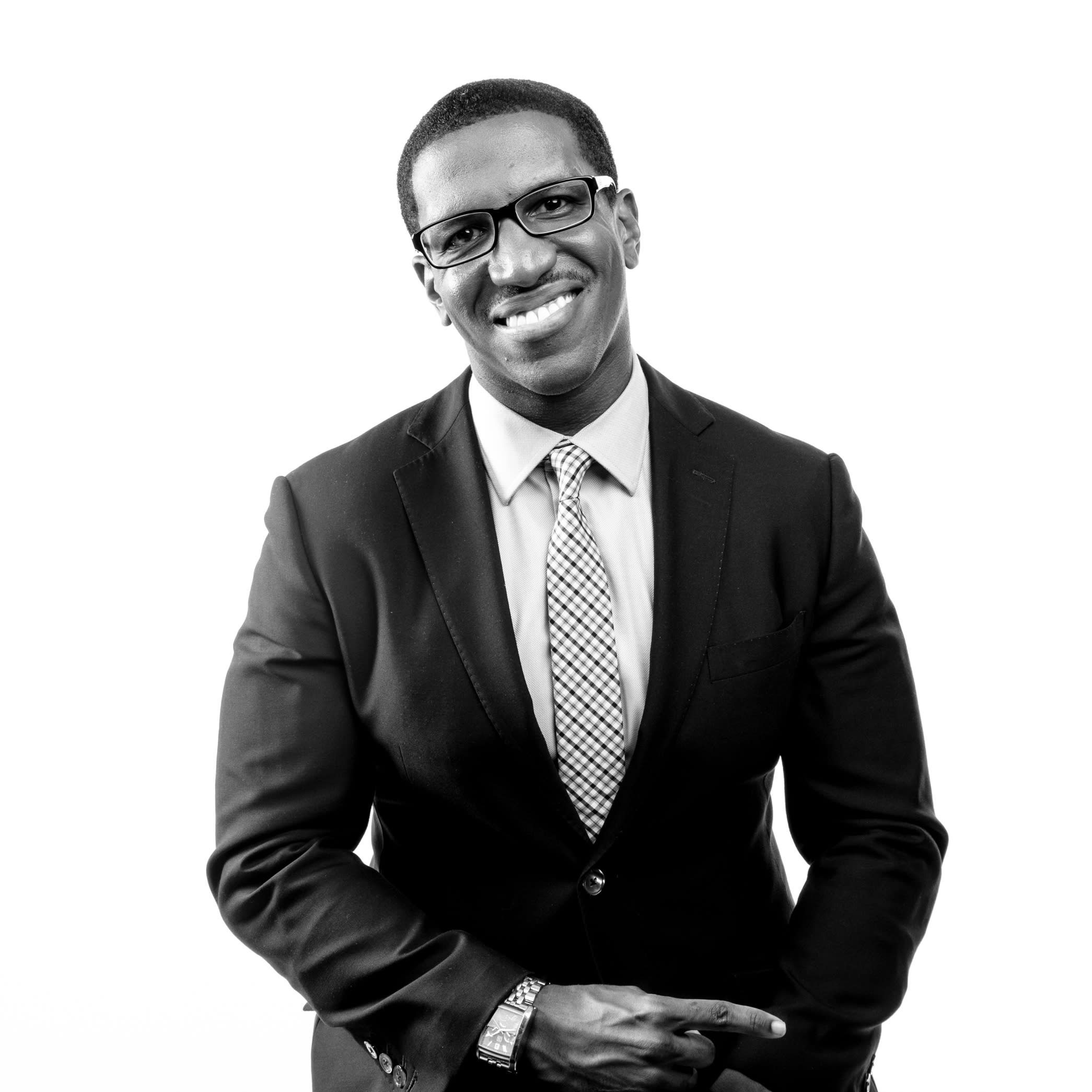 Dion Rabouin is the anchor of Yahoo Finance's "Midday Movers" and a global financial reporter, coving the bond, equity and currency markets. He previously covered Treasuries, FX and emerging markets for Reuters. He is not a business man; he's a business, man.