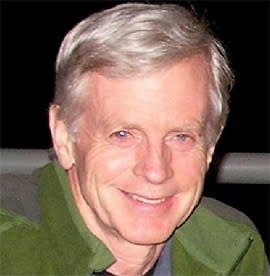 David Kilgour is co-chair of the Canadian Friends of a Democratic Iran and a director of the Washington-based Council for a Community of Democracies (CCD). He is a former MP for both the Conservative and Liberal Parties in the south-east region of Edmonton and has also served as the Secretary of State for Latin America and Africa, Secretary of State for Asia-Pacific and Deputy Speaker of the House.