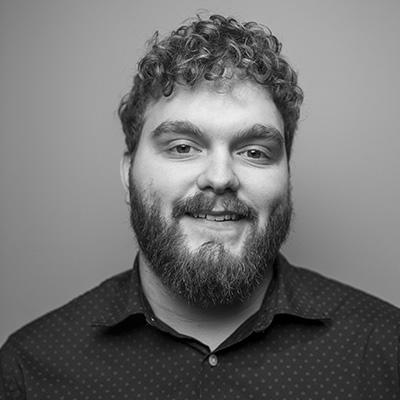 Casey Darnell is a contributing writer for Yahoo News, covering breaking news and politics. He attends Syracuse University, where he is an editor at the student newspaper.