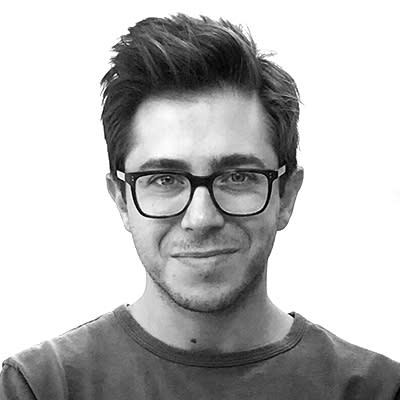 Hi. I report on California and the American West from Los Angeles, where I live with my wife and kids (and play in a band called Massage). Prior to joining Yahoo I covered three presidential campaigns and authored numerous cover stories for Newsweek. I also wrote about television, music and film for The Daily Beast.